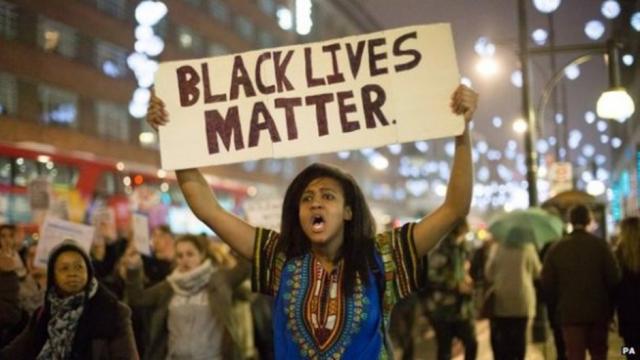 Police reform negotiations conducted by members of the House and Senate have officially ended without advancing any legislation in a striking example of Congress’ failure to meet the demands of the people. Last summer’s uprising had clear demands — the defunding of police, more community and mental health services, and for resources to go to meeting people’s needs rather than into police forces that brutalize Black people.

Despite the fact that the movement sparked by the murder of George Floyd called for a radical restructuring of law enforcement in society, and brought millions of people into the streets, Congress refused to make any changes. There was a bill that was passed by the House of Representatives earlier this year, but it stands no chance of receiving the 10 Republican votes it would need to  meet the 60-vote threshold to pass in the Senate. The Democratic Party could eliminate the filibuster using its simple majority in the Senate and pass the police reform bill without a single Republican vote, but it has so far refused to take this badly-needed step.

One of the major points of contention that caused negotiations to fail is the issue of qualified immunity, a legal doctrine that makes it almost impossible to sue police officers for acts of brutality and discrimination. Since its inception in the late 1960s when it was used to protect cops who unlawfully arrested the Freedom Riders in Mississippi, qualified immunity has been used as a way to justify and excuse the misdeeds of police, protecting them against virtually all consequences of their actions.

Born of racism, qualified immunity is a key factor in why the police were able to kill over 1,100 people in 2020, and why they are on track to kill roughly 1,000 in 2021. Ending it — and forcing the police to be subject to civil penalties when they beat, terrorize, and kill Black people — hardly seems like a radical notion. Yet it was one of the first things that Democrats dropped when faced with Republican resistance. Despite its racist and unconstitutional nature, Democratic negotiators were quick to try to appease the right wing in the name of “bipartisanship” and remove the proposals related to limiting or ending qualified immunity.

But in the end their capitulation was pointless, as even without addressing qualified immunity negotiations still ended up failing. As always, when Democratic politicians claim that they’re trying to appeal to the “center” or be bipartisan, what they’re actually doing is selling out oppressed people. The failure of Congress to meet the demands of the people is an embarrassment – the fact that they were unable to do anything to mitigate the police’s reign of racist terror is downright criminal.

However, beyond the halls of Congress the most important outcomes can and have been won by the people in struggle. When cops commit racist violence, they must be brought to justice and severely punished rather than enjoying impunity for their crimes. The conviction of Derek Chauvin for the murder of George Floyd is a key example of this. The world saw that a peoples’ uprising has the power to make change, and while the road ahead is challenging and setbacks are inevitable, victory is ultimately attainable.