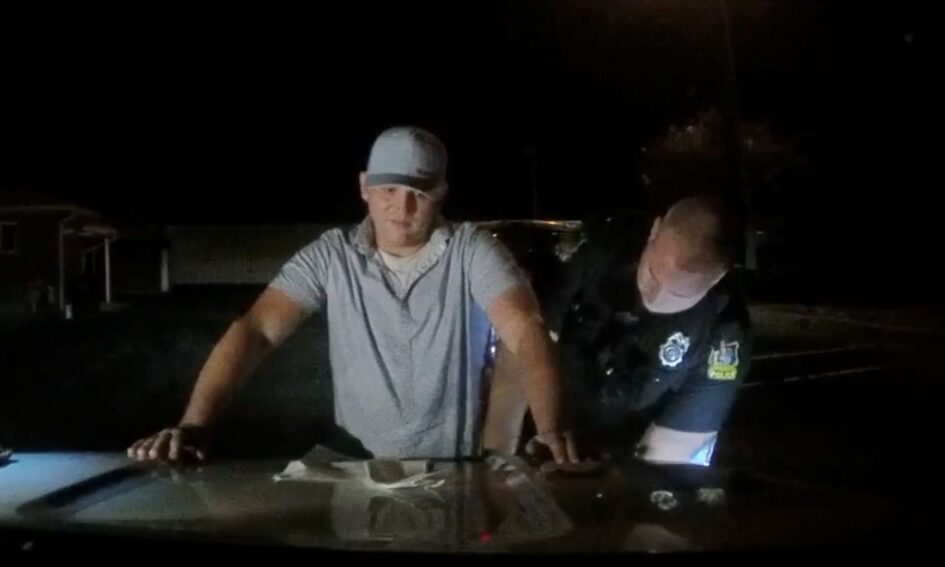 Phillip Hamm was on the road with a friend in Paducah, Kentucky, when he was pulled over by local police over a busted tail light. Instead of letting him go, the officer held Hamm for over an hour, during which time he forced Hamm to undergo a sobriety test, searched his person, and demanded access to his vehicle. When Hamm declined, the police brought over a canine unit and searched his car. Despite finding nothing, officers tested dollar bills from Hamm’s wallet for methamphetamine and then arrested him on felony drug charges. Police Accountability Report examines the footage of Hamm’s arrest as an example of how police routinely abuse their power to manufacture the outcomes they want. Phillip Hamm himself also joins the show to speak on his ordeal.

The transcript of this episode will be made available as soon as possible.

Cops arrested him for filming a traffic stop, then the case went to court﻿﻿…

A cop tried to keep him from recording a traffic stop, but now he’s fighting back to change the law

Cops thought no one would see this brutal arrest, then a video surfaced exposing the truth

No charges for killer cops: Protests continue in Chicago to demand justice for Adam Toledo and Anthony Alvarez

Kentucky Bourbon On Strike: The State of US Labor