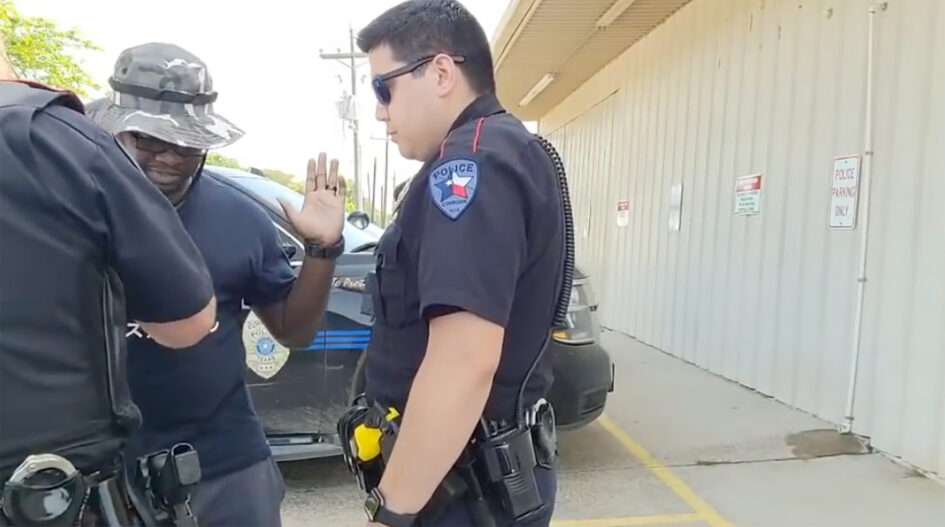 Holding police accountable requires defending the First Amendment right to put them on camera. This is why Philip Turner, known on YouTube as The Battousai, fought to solidify that right in Turner v. Driver, a 2017 case decided by the US Court of Appeals for the Fifth Circuit. However, a shocking video shows Texas police ignoring the law, detaining Turner, and confiscating his video equipment. What the officers didn’t realize is that the case law resulting from the Turner v. Driver decision not only protects citizens’ right to film the police, but was named after the very man whose rights they were violating.