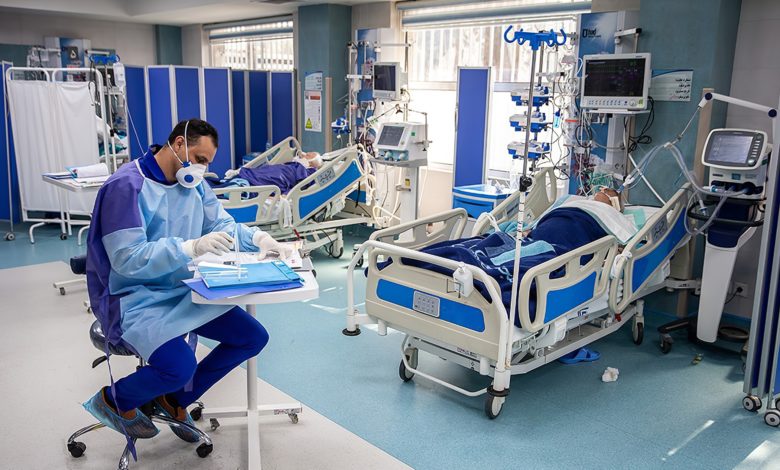 The state of Alabama has run out of intensive care unit beds as the recent surge of COVID-19 cases continues to spiral out of control across the country. COVID cases have been rising in Alabama and elsewhere for weeks as the Delta variant circulates. Despite the fact that they are treating more ICU patients than they have beds for, Alabama has not yet reached the peak of the current surge, promising the situation will only continue to worsen.

Patients in need of intensive care in Alabama hospitals are receiving treatment outside of the ICU, being placed for extended periods of time in emergency rooms or on gurneys in hallways. The strain on ICU facilities not only impacts COVID patients, but also others who are in need of ICU beds and patients in other parts of the hospital to which ICU patients are being relocated.

While the situation in Alabama is particularly dire, it is not an anomaly. Florida, for instance, has seen over 10,000 students in one school district enter isolation or quarantine after just a week of schools being open, and in Pennsylvania the level of virus transmission is classified as “high” or “substantial” in 61 out of the 67 counties. In fact, CDC data shows that community transmission levels are high throughout the country. The tragic situation in Alabama could be replayed elsewhere unless dramatic action is taken.

Why is the pandemic getting worse?

A combination of factors have resulted in particularly low vaccination rates in Alabama. The causes of this are complex and should not be arrogantly dismissed as a reflection of a lack of personal intelligence like so many liberal commentators are quick to do. These factors are also at play throughout the country.

For one thing, hyper-individualism is inherent in capitalism. Prioritizing oneself over the well-being of others is promoted as a virtue in this society, making sacrifices for the common good is not. Right wing propaganda promoting conspiracy theories about the vaccine have also spread throughout society with the tacit approval of many conservative politicians, who want to get the economy going at full steam regardless of the human cost.

Another element is the understandable distrust of both the government and the healthcare industry, specifically among members of oppressed and exploited communities. The government’s catastrophic mishandling of the pandemic from the start has served to strengthen an already existing wariness of information coming from authorities. From mixed messages about virtually every aspect of the virus and the pandemic, to allowing an impending wave of mass evictions to form, to sending out so-called “survival” checks in shockingly small amounts while providing huge bailouts to corporations — it is no wonder that some people have trouble trusting the government with regard to anything pandemic-related.

It is also important not to overlook discrepancies in vaccine access. Even in cases where members of the working class have physical access to the vaccine, many people aren’t able to get out of work for a few hours to go get vaccinated, much less can they afford to risk needing to take time off should the side-effects of the vaccine cause them to feel ill for a day or two. Had the government put measures in place to allow workers to take paid time off, both to receive the vaccine and to recover from any side-effects, that could have provided a boost to vaccination numbers.

Another systemic failure is evident when we look at the crisis currently facing Alabama. Despite the fact that the scarcity of ICU beds has been an obvious issue since the beginning of the pandemic, 18 months later there clearly still has not been a sufficient expansion in the medical infrastructure of the state. The blame for this public health crisis falls squarely on the shoulders of the government.