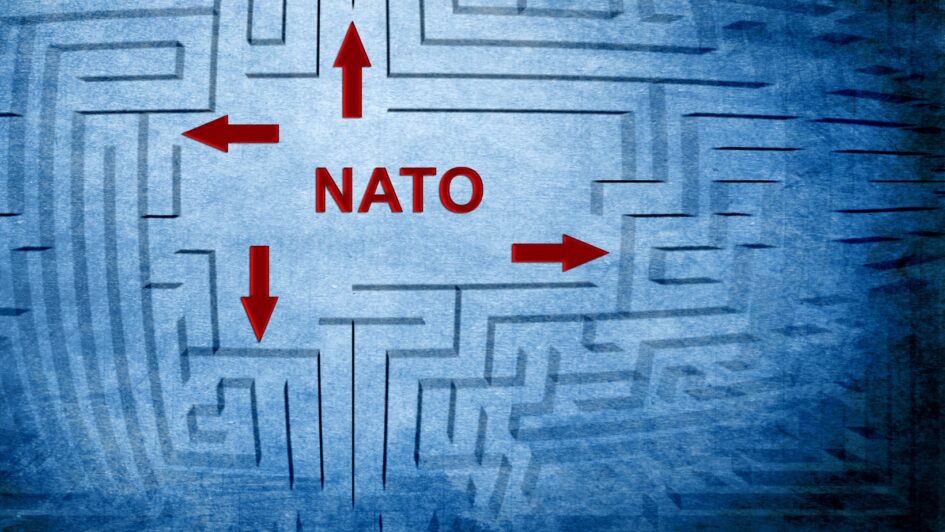 The fast-growing AIC comprises members and supporters in Britain of the Communist Party of India (Marxist), which is a mass party leading left and progressive coalition governments in two states of India.  Mr Griffiths highlighted the danger of war on the border between Ukraine and Russia, accusing NATO secretary-general Jens Stoltenberg, US secretary of state Antony Blinken and British foreign secretary Liz truss of ‘provocative and war-mongering threats’ as they build up Western forces on the land and in the seas around Russia.  ‘Since collapse and counter-revolution in the former Soviet Union and socialist countries of eastern Europe, the promised “New World Order” has turned out to be an endless series of US, British and NATO wars against governments that dare to challenge Western imperialist interests’, he accused.

‘After a brief cut in military spending, the Western powers have started a new nuclear arms race as NATO and the EU expand across Europe to the borders of Russia’, he added.  He told the 100-plus AIC delegates that the loss of the Non-Aligned Movement, in which India played a leading role, had removed another restraint on imperialist political and military ambitions.  ‘It is now urgent that Communists, socialists and progressives unite to renew the peace movement nationally and internationally’, he declared, urging solidarity with China and support for the anti-imperialist analysis and proposals of the World Peace Council.

On the domestic front, the CP general secretary warned of the possible impact of higher living costs and falling real incomes on community relations, boosting racism as right-wing politicians and sections of the mass media seek out scapegoats to blame for the resurgent cost-of-living crisis.  ‘Together with trade unions, community campaigns and the People’s Assembly, we need to build a mass movement which targets the profiteering of the big capitalist monopolies and their hired MPs’, he urged.  But Robert Griffiths insisted that a change of tenant at Ten Downing Street would not be enough, nor even a change of government, because ‘what millions of people need is a fundamental change of direction that goes beyond the feeble policies peddled by the Labour Party’s neo-New Labour leadership’.