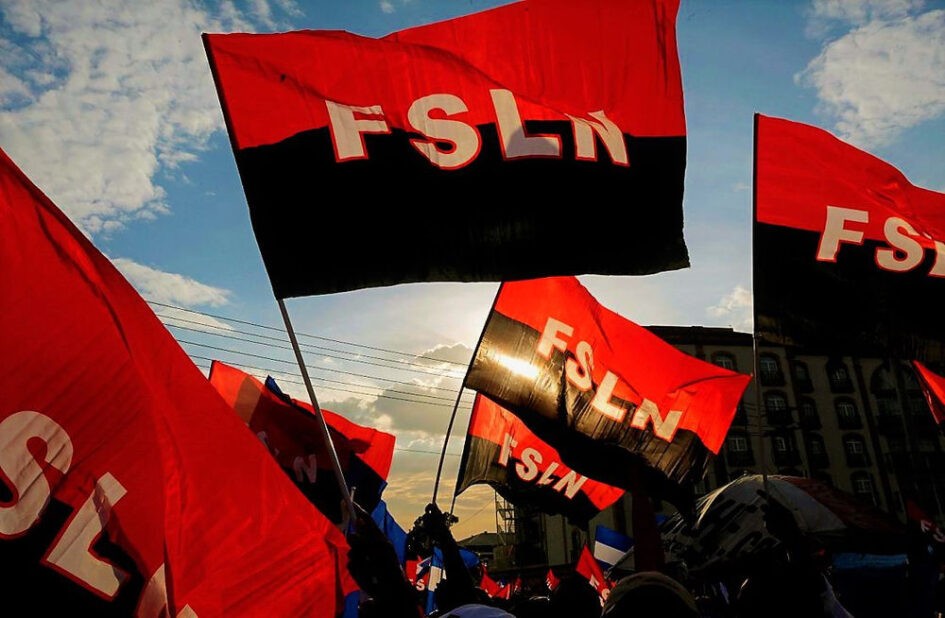 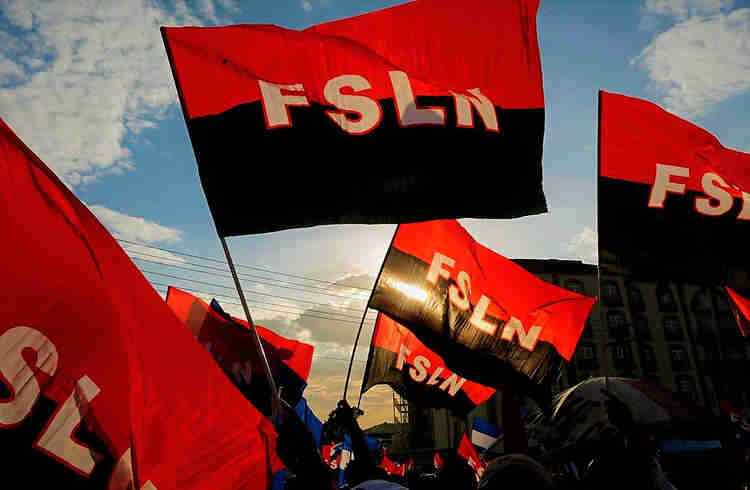 On October 18 the Communist Party of Ireland released a statement that reminds us of why the Left in the west needs to stand with countries like Nicaragua, Cuba and Venezuela in their struggle against US and western imperialism and sanctions.

It is essential to support actually existing struggles instead of engaging in simplistic and reductionist mud slinging that benefits State Department narratives. As Michael Parenti said in his classic essay Left Anticommunism: the unkindest cut “No surprise then that the pure socialists support every revolution except the ones that succeed.”:

We wish to challenge the pseudo-left and left-liberal narrative now being promoted by elements of the Irish left regarding the current political and economic struggle inside Nicaragua. We hope it puts in context the intense electoral struggles now taking place in Nicaragua in the period before the general election in early November.

It appears that much of the pseudo-left and the left-liberals support every revolution except existing ones. They support radical social change only if it follows their understanding of how social change should be brought about, or how struggles should be engaged in. If social struggles and transformation do not fit in to white European and North American political theory and textbooks, then they can’t support it.

The CPI is clear on where it stands in the struggle against imperialism. We stand with the oppressed, with working people. We stand with all those struggling in very difficult conditions to transform the concrete material conditions of the masses, of the lives of working people. We support those who resist imperialism and come under attack from those same imperialist forces: the European Union, the United States, and their allies.