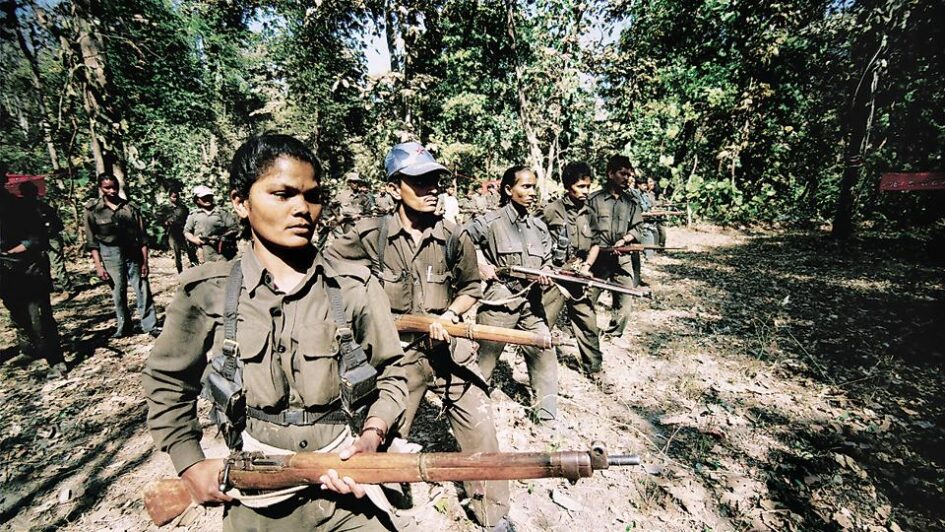 Bokaro District, January 25, 2022: A firefight took place between security forces and cadres of the CPI (Maoist) in Gomia block of Bokaro district, police said on Tuesday. No injuries were reported in the encounter that occurred near Dhamdhrawa and Kumba tungari forest area in Gomia police station area on Monday night from about 7pm to 9pm, a senior officer said.

Acting on a tip-off about the movement of CPI (Maoist) zonal commander Mithlesh Mahto and his squad, a team of district armed police, Jharkhand district police and a team of CRPF launched a search operation, senior police officials said.

The Maoists opened fire on the police team upon spotting them, and the security personnel retaliated, leading to a gunfight between them, he said.

However, the Maoists made a hasty retreat from the spot, leaving behind some daily-use items, the officer said.

According to the senior police official the police had received intelligence inputs two days back about the presence of a Maoist camp in the forest in the Dhamdhrawa forest in the Jhumra area of the Gomia block.

“A team of 100 police personnel, along with CRPF launched the anti-Naxal operation. They started conducting a search operation on Monday night in the forest. More than five hundred rounds of bullets were exchanged in the encounter between the cops and the Maoists.”

Sources said that the Bokaro district police had an encounter with the squad of Mithilesh, the zonal commander of the CPI (Maoist). Information is being received about the encounter between police and Maoists in Dhamdharwa of Gomia police station area. The police are running a search operation in search of the Maoists.

“Around 7 pm on Monday, over 25 to 30 Maoists opened a heavy firing with their sophisticated weapons and ammunition on local district police and CRPF personnel,”police sources said.