CPI (Maoist) Call For Bandh In Mulugu District On January 22 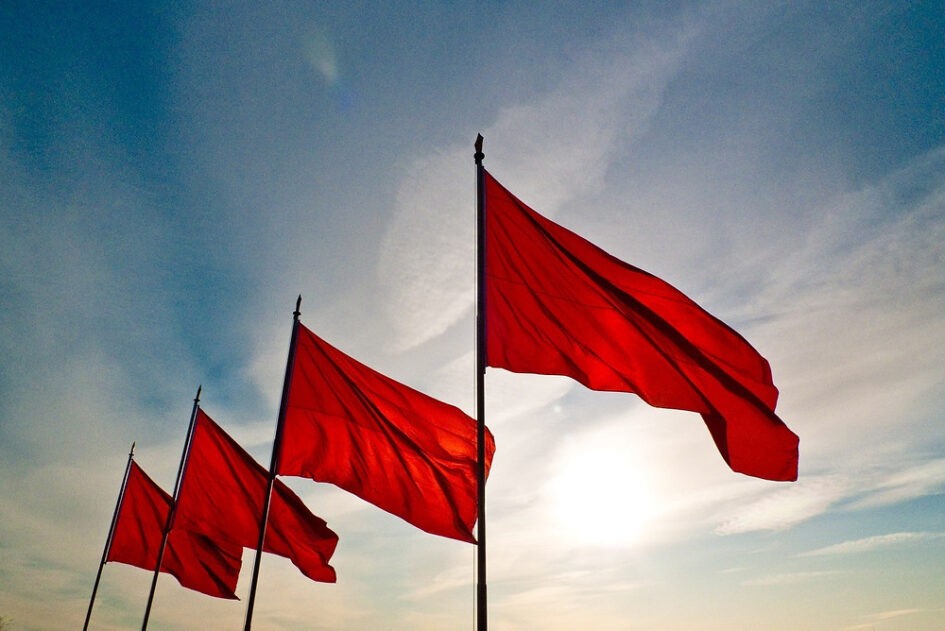 Mulugu District, January 19, 2022: The CPI (Maoist) division committee has called for a bandh in Mulugu district on January 22 in protest against what it described as the killing of three of its cadres in a fake encounter on Kerragutta hillock near the Telangana-Chhattisgarh border on Tuesday.

In a statement issued by the CPI (Maoist) Jayashankar Bhupalpally, Mulugu, Warangal, Peddapalli Division Committee on Wednesday, the Maoist party alleged that the police, based on information given by some informants, surrounded a small group of 10 Maoists and resorted to firing unilaterally on the latter.