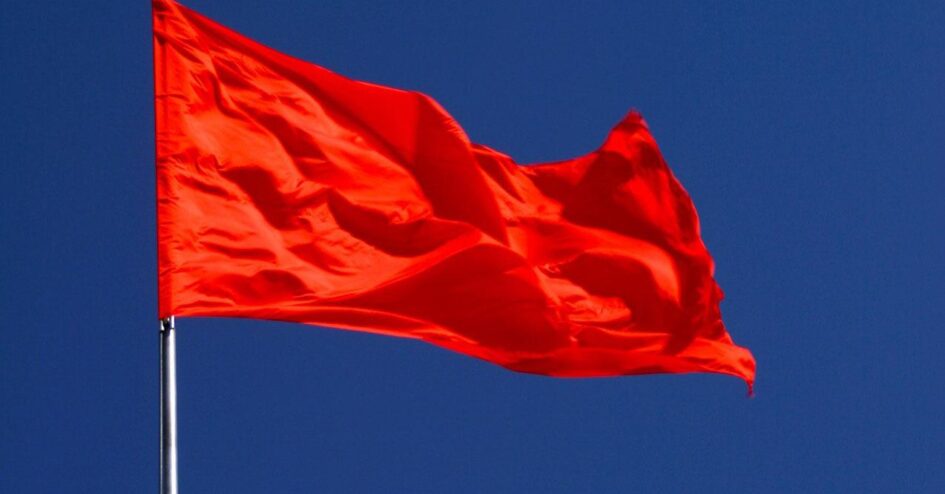 Ranchi District, October 13, 2021: The CPI (Maoist) has condemned the killing of peaceful protesting farmers in Uttar Pradesh’s Lakhimpur Kheri district in the strongest possible words, calling upon the people at large to introspect and support its call for a bandh in four states — Bihar, Jharkhand, North Chhattisgarh and Uttar Pradesh — on October 17.

Issuing a press statement on Tuesday, spokesperson for Bihar-Jharkhand-North Chhattisgarh and Uttar Pradesh Simant Regional Committee of the CPI (Maoist), Comrade Manas, said they are standing in firm support of the farmers and laborers and would continue to support their demand for a rollback of the three contentious farm laws introduced by the Narendra Modi government.

“There is an urgent need that the law-abiding and peace-loving citizens of the country introspect their role at a time when the elected Modi and Yogi Adityanath governments are unleashing terror on the people to give more power to the corporate. Should we remain sitting ducks waiting for the kind of genocide that occurred in Lahimpur-Kheri on October 3 or should we strive towards establishing new democracy by strengthening people’s war and empowering base areas for self rule?” Comrade Manas asked.

“Four farmers were crushed under a speeding jeep by the minister’s son Ashish Mishra and several others were injured. A crowd cannot remain calm after such a heinous crime and in reaction the driver and other goons on board the killer car were attacked and killed. Only a mentally unstable person or members of the killer gang can have sympathy for them,” the release read.

Exempting emergency services like milk, water, medicines, ambulance and fire brigade from the bandh purview, the CPI (Maoist) have called upon all sections of society to join them in the daylong strike and demonstrate people’s power.

“If people do not have militia they have nothing and likewise if people don’t have political power they are worth nothing, Comrade Manas said, asking the people to remember these lines.