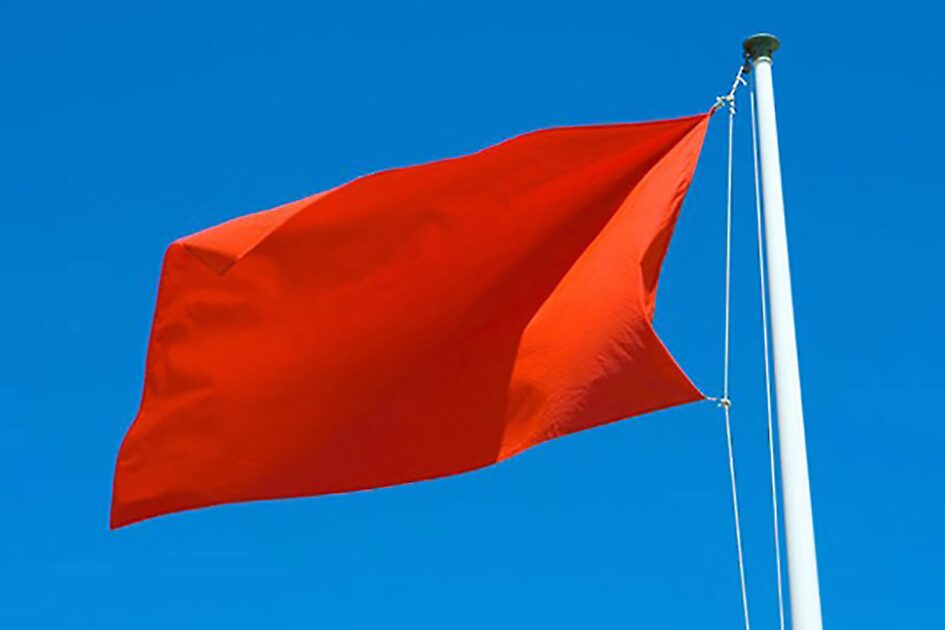 In a statement released to the media here on Thursday, he said the Police Department had started construction of a base camp at Chennapuram village in the mandal and works were on war-footing. Preparations were under way to build another camp in Pusuguppa in the mandal soon.

The police camps in Chennapuram and Pusuguppa were meant to make a profit from the mineral wealth in the forests by evicting tribals from their forest lands, he said, adding that people should unite and strongly oppose these actions to protect the existence of adivasis.

For the last forty years, the police were working to safeguard the interests of the feudal lords, capitalists and imperialists by completely eradicating the Maoists, who were leading the struggle for political power and autonomy of tribal people, along with all the oppressed communities, he said.

Attempts had been made to terrorize and forcibly evict indigenous people living in forests for generations. Corporate forces want to seize full control over ‘jal, jungle and jameen’ by doing away with the existence of tribals, Comrade Jagan alleged.

Customs and traditions of the aborigines were being completely destroyed. People in the villages were living in fear for a long time due to the police camps. Many tribal men and women were murdered and raped by the police who encircled forests with carpet security, he said.

The construction of police camps should be lifted immediately. Tribal people should be given full power under the 5th and 6th Schedule of the Constitution and PESA Acts in tribal areas, Comrade Jagan demanded.