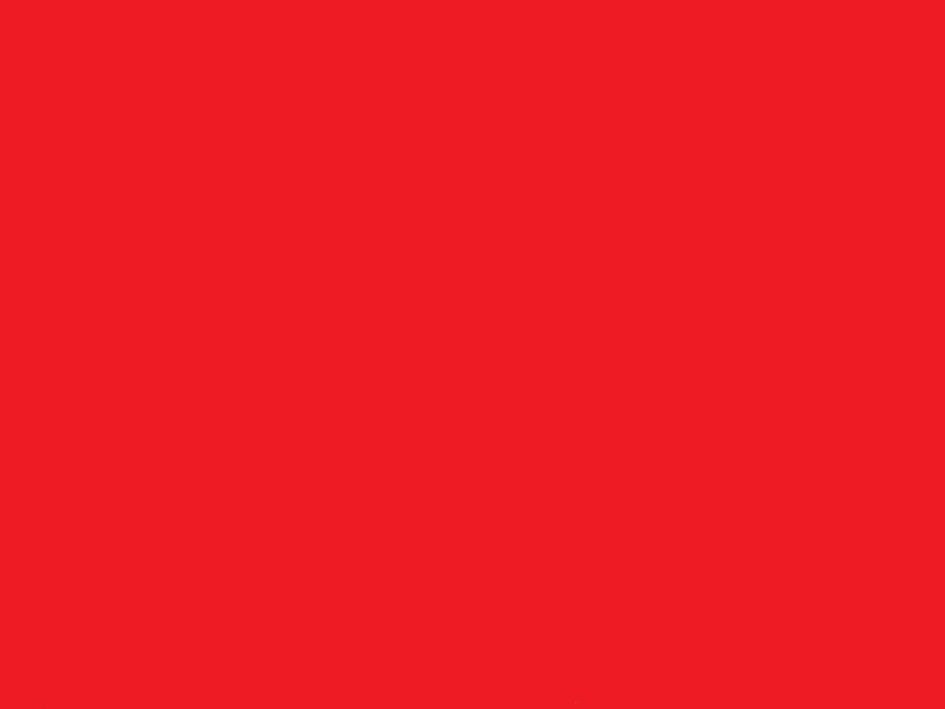 Visakhapatnam District, November 27, 2021: The CPI (Maoist) has demanded that the three members of their party who were reportedly taken into custody on November 21, by the police, be produced before the court immediately.

In an audio clip released late on Friday night, a party member on behalf of the secretary of Andhra Odisha Border (AOB)-East Division, Comrade Aruna, has claimed that their three comrades Rame, Sangeetha and Devi and another girl who had accompanied them on a work mission were taken into custody on November 21, near Sapparla area under GK Veedhi Police Station limits in Andhra Pradesh.

They also alleged that the arrest was done based on specific intelligence inputs from police informants.

They claimed that their arrested cadres are being held by the SIB (State Intelligence Bureau) and are being interrogated. The Maoists also claimed that in the event of their death or any kind of injury to them, the police will be held responsible.

However, the district police neither denied nor accepted it. Sources in the police say that they might have walked out of the movement and may have wanted to surrender.

It is also learnt that Rame is of Area Committee Member (ACM) rank in the party.