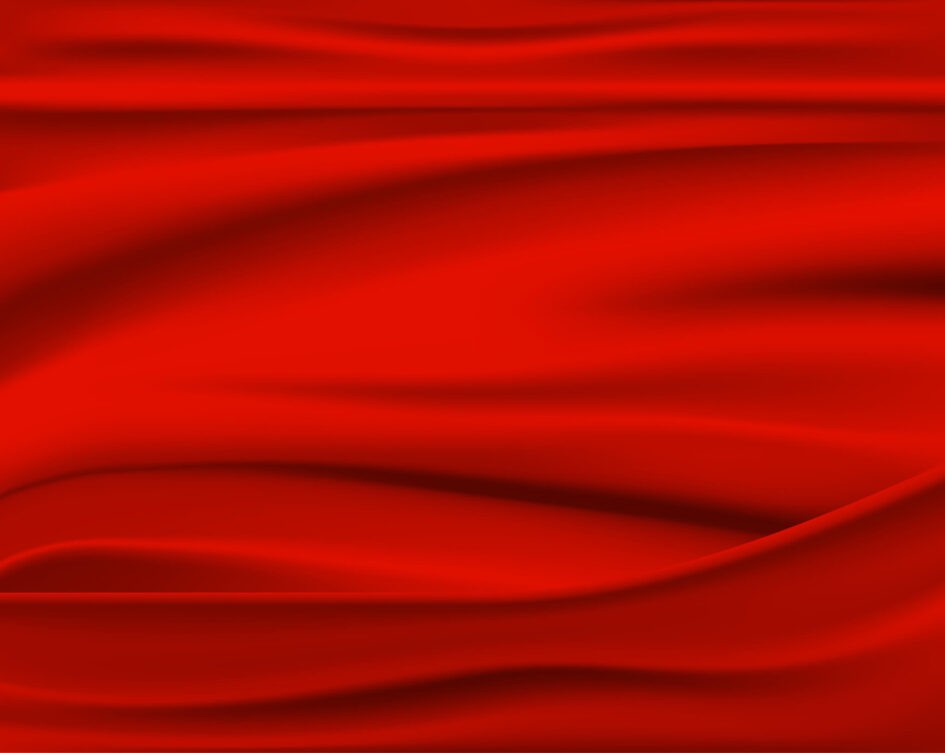 Bhadradri Kothagudem District, January 9, 2022: The Telangana State Committee of CPI (Maoist) has highlighted a couple of instances to show how the government and police were running a false campaign against the party.

One of them related to a false letter from CPI (Maoist) having gone to Laxma Reddy, Sarpanch of Sirisinagandla village in Siddipet district, demanding ₹20 lakh. The Sarpanch approached the police and court seeking security thereafter.

In the second instance, Bhadradri Kothagudem SP Sunil Dutt linked up the killing of some traitors by public near Gangulur in Bijapur district of Chhattsigarh to CPI (Maoist) Bhadradri Kothagudem District Secretary Comrade Azad and two other Comrades Madhu and Ravi who were working far away.

Prestigious weaponry expert censored after demonstrating that a deadly poison gas attack—blamed on the Syrian government—was really a false-flag operation by U.S.-funded terrorists