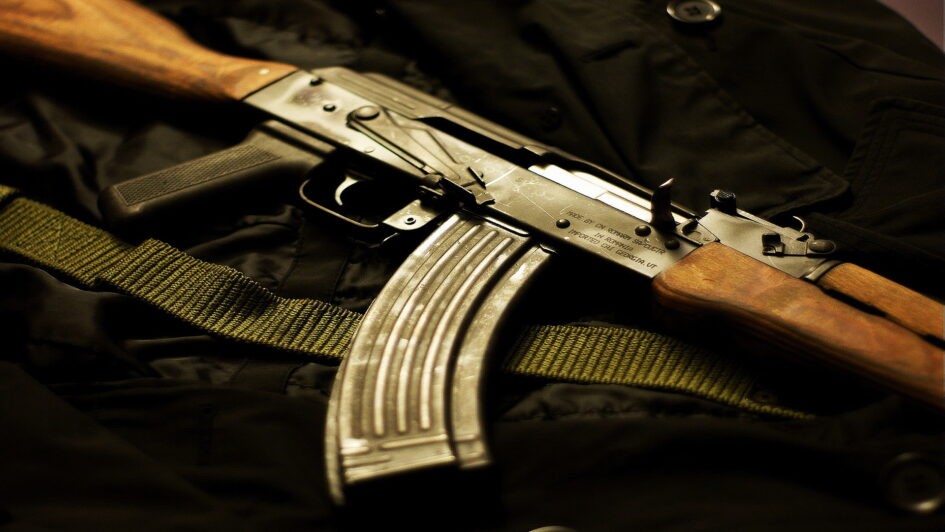 Rayagada District, September 2, 2021: After a lull in activity, a squad of armed CPI (Maoist) cadres executed a villager in Muniguda block in Rayagada district on suspicion of being a police informant on Tuesday night. The deceased was identified as 40-year-old Santosh Dandasena of the remote Tikarapada village within Ambadala police limits. A Grama Rakhi, Santosh was outside the village following threats by the Maoists. The Maoists had reportedly warned five villagers including Santosh with dire consequences on the charge of being police informants.

Sources said Santosh had returned to Tikarapada on Tuesday when an armed group of 10-12 persons in Maoist uniforms reached the village in the night and dragged Santosh out from his house. Other family members were warned not to follow while Santosh was taken around 50 meters from his house and shot dead.

After the Maoists left, family members reached the spot where Santosh’s body was lying and recovered hand-written notes of the Maoists. In the notes, the Bansadhara-Ghumusur-Nagavali divisional committee of the CPI (Maoist) claimed responsibility for the execution. The Maoists alleged that Santosh had engaged some youths in the area to inform police about their movement in exchange for money. The Maoists also warned the four other villagers to refrain from being police informants and tender apology in public, failing which they will meet the same fate as Santosh.

Sources said that since around the last two months, the five villagers including Santosh were staying outside the village. On being informed on Wednesday, police reached the spot and sent the body for autopsy. Senior officials with armed police have been deployed in the area and further investigation is on.