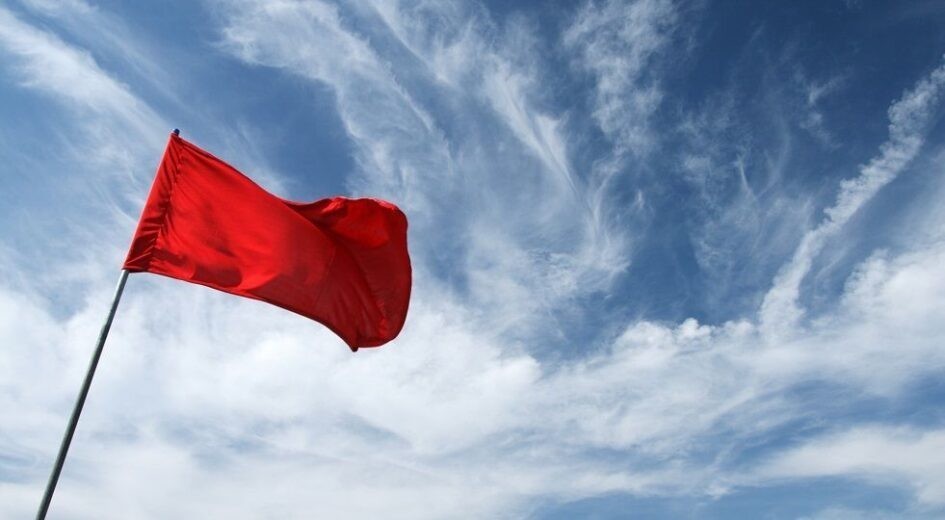 Wayanad District, August 16, 2021: A team of four CPI (Maoist) cadres put up banners and posters at Kambamala estate near Thalappuzha in Mananthavady in Wayanad district on Saturday critical of the Central and state governments and supporting the ongoing strike launched by the estate workers on July 15.

The banners and posters put up in the name of CPI (Maoist) read that the country had not got real freedom and urged people to fight for the same. The posters mention the ongoing strike by estate workers, the stabilization of plantation workers at Kambamala, the provision of labor to their heirs and construction of habitable houses.

One of the women is said to be Jisha, who went missing from Makkimala three years ago and later joined the CPI (Maoist).

The posters opposed ‘Azadi Ka Amrit Mahotsav’, a year-long celebration to mark 75 years of Independence. “The presence of Maoists has been reported in Thalappuzha three times now. Maoists had reportedly come here last year. The Thalappuzha police have registered a case under UAPA and launched a probe,” Chandran said.