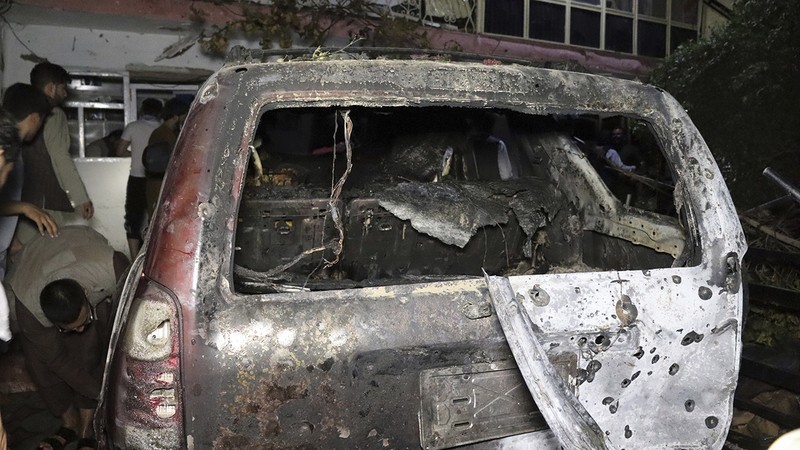 We join the Afghan people and international community in denouncing two successive attacks carried out by US military drones which killed several civilians, including women and children, and which outrightly violates Afghanistan sovereignty.

On August 28 and 29, missiles fired from US drones, purportedly targeting ISIS-K forces, struck in Nangarhar province and a residential area in Kabul. Reports indicate that at least 20 civilians were killed, including eight children. Several others were injured. The attacks also caused damages to homes and properties and trauma to those in the vicinity.

The US government said their military strikes were in retaliation for the suicide bomb attacks in the Kabul airport which killed at least 10 American soldiers and scores of civilians. They, however, carried out their strikes unilaterally and in total disrespect for Afghanistan’s new political leaders.

Until the last days of its occupation, the US displayed utter contempt for the sovereignty of Afghanistan which the country just won back after two decades of difficult resistance. Even as the US military withdraws in defeat, it showed the same arrogance that has earned the hatred of the Afghan people for the past 20 years.

We join the Afghan people in celebrating their complete freedom from US occupying forces with the departure of the last American soldier yesterday. At the same time, we denounce the threat of continuing US attacks after US Pres. Joe Biden declared that the drone attacks are not the last.