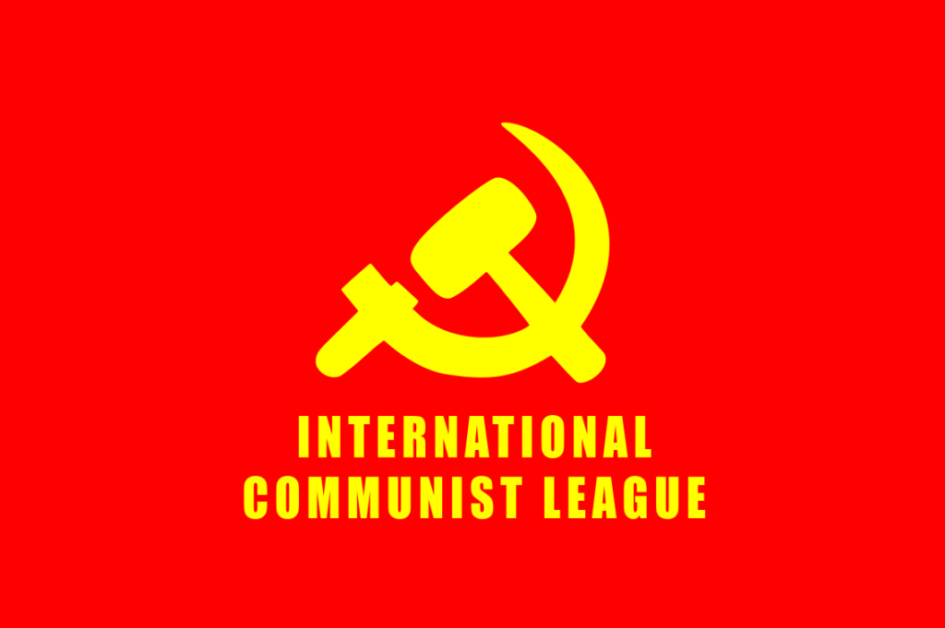 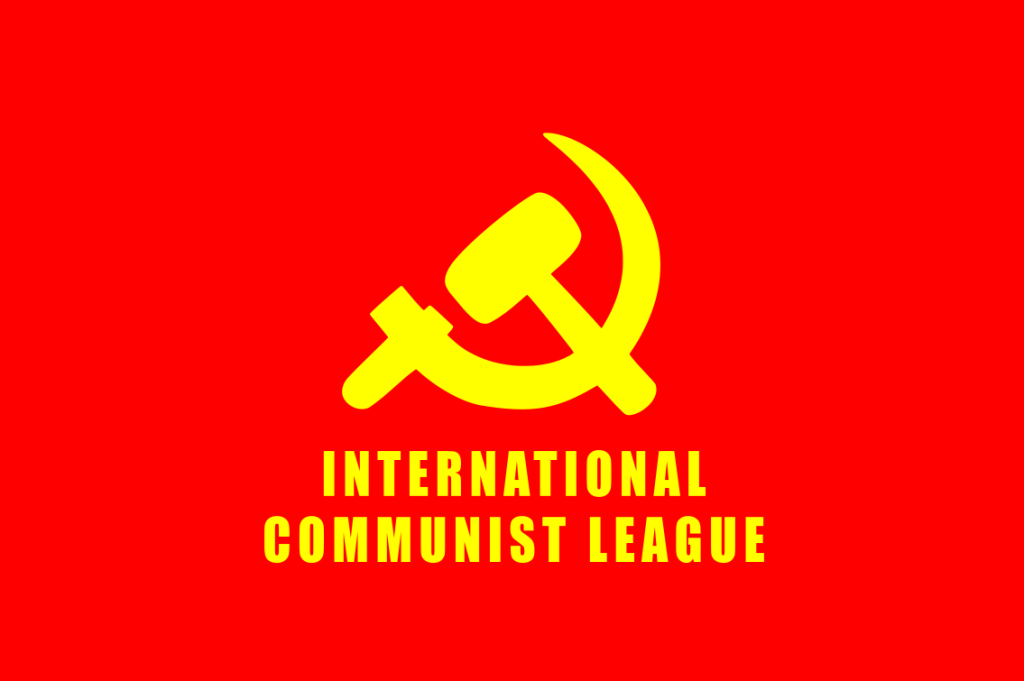 The Communist Party of the Philippines extends its revolutionary greetings to the 15 communist parties and organizations from 14 countries who have come together under the name International Communist League which announced its formation a few weeks ago, after the holding of the Unified Maoist International Conference. While we do not presently see the conditions for establishing an international center that assumes the role of world proletarian vanguard, we nonetheless welcome your undertaking to promote Marxism-Leninism-Maoism and carry out revolutionary struggles across the world.

It is our view that the most urgent task currently facing communist parties and organizations around the world is to apply Marxism-Leninism-Maoism to conduct class analysis and social investigation into the varied conditions in their countries, in order to determine the particular strategy and tactics to lead the proletariat and all oppressed and exploited classes in waging new democratic and socialist revolutionary struggles.

We assert that Marxist-Leninist-Maoist parties and organizations are the most competent in determining the revolutionary path in their own countries. It is their responsibility to take initiative in determining the line of struggle based on the application of the universal principles of Marxism-Leninism-Maoism to their particular concrete conditions.

Being primarily responsible for leading the revolutionary struggles in their own countries, communist parties and organizations must strive to raise their capacity to become independent and self-reliant. At the same time, it will benefit them to draw lessons from the history of revolutionary struggles in different parts of the world, and to exchange views and experiences with communist parties in other countries. It will be counterproductive, however, for them to subordinate themselves to a presumptive international center and lose their independence and initiative in carrying out revolutionary work within the scope of their competence and leadership.

We are acutely aware of the strong desire for international unity and cooperation among communist parties and organizations especially in the face of the rapid worsening of the global capitalist crisis and rising threats of imperialist wars. Across the world, workers and other oppressed sectors seek the proletarian vanguard party to serve as lead and core as they wage all forms of resistance–armed and unarmed, legal and illegal–to resist heightening forms of exploitation and oppression and attain national liberation and social justice, and socialism.

We call on all communist parties and organizations to wage revolutionary struggles in their own countries as the most important contribution to the international proletarian revolution. With vigorous revolutionary movements accumulating achievements and victories in all forms of struggles across the globe, building international unity through theoretical and polemical exchanges and forging different forms of cooperation among communist parties and groups can become more productive and grounded on practice.

Towards greater international unity and cooperation, the CPP encourages communities parties and organizations to conduct bilateral meetings and multilateral conferences and consultations where crucial questions of theory and practice can be discussed, threshed out and agreed upon, while setting aside points of disagreement for further study and discussion. We must always strive to build unity on the basis of upholding Marxism-Leninism, promoting Maoism as the third stage in the development of the proletarian ideology, exposing and fighting revisionism, advancing the struggle against imperialism and all reaction, and carrying forward the new democratic and socialist revolutions.

The CPP looks forward to expanding its international relations, establishing more Marxist-Leninist-Maoist and anti-imperialist ties, and forging greater unity and cooperation with communist parties and organizations, including those in the ICL.

The Central Committee of the Young Communist League has issued the following statement in response to Russian invasion of Ukraine:

The Central Committee of the Young Communist League of Britain has issued the following statement in response to the arrest of young Ukrainian communists:

Long live the Komsomol (Communist Youth League)!The young army marches to replace the old in due…