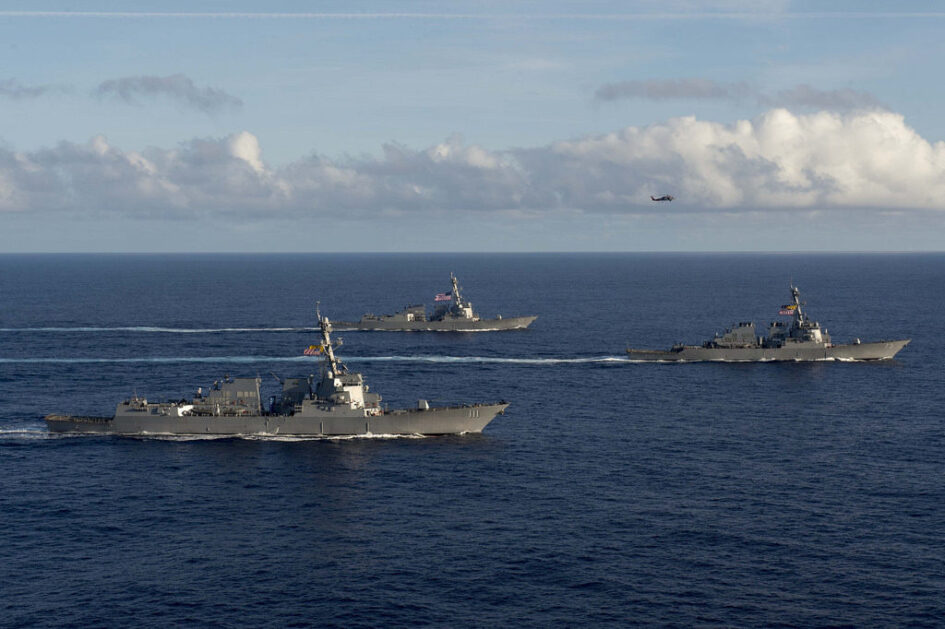 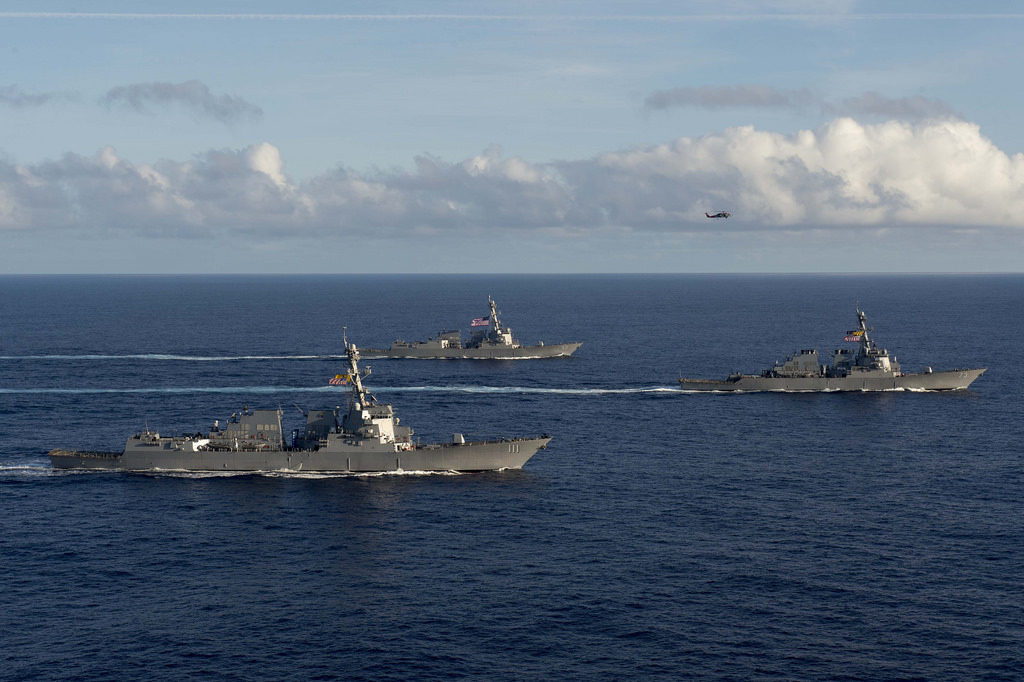 The Communist Party of the Philippines (CPP) condemns the imperialist US for war-mongering and heightening war-preparations against China and for using the Philippines and other countries as launching pad for its planned military attacks against its rival imperialist power.

In an interview by the Financial Times a few days ago (“US military deepens ties with Japan and Philippines to prepare for China threat”), the imperialist hooligan Lt. Gen. James Bierman, who is the commanding general of the US armed forces’ Third Marine Expeditionary Force (III MEF) and Marine Forces Japan, revealed explicitly how the US has long been planning to set the stage for war against China, comparing it to the many years of preparations they made in Ukraine:

Why have we achieved the level of success we’ve achieved in Ukraine? A big part of that has been because after Russian aggression in 2014 and 2015, we earnestly got after preparing for future conflict: training for the Ukrainians, pre-positioning of supplies, identification of sites from which we could operate support, sustain operations.

These statements of General Bierman are typical of the gross arrogance of the US imperialists in its relentless push to establish its global hegemony in its desperation to counteract its strategic economic decline. It regards with contempt the sovereignty of the Philippines and other countries. It treats its so-called “allies” as mere pawns in its imperialist game of chess to encircle its super-power rival China.

In line with the Pentagon strategy of encircling China and prepositioning its forces within the so-called first-island chain, the US continues to build up its military presence in Japan, Korea, Singapore and the Philippines where it maintains military bases, and ruling governments are subservient to US interests.

Late last year, the Marcos government declared plans to allow the US military to add five more locations chosen by the US to construct its military facilities within existing or to be constructed military camps of the Armed Forces of the Philippines: two in Cagayan province, and one each in Isabela, Zambales and Palawan. These are in addition to the military facilities which the US has already constructed in five camps of the AFP under the Enhanced Defense Cooperation Agreement (EDCA). It is believed that in addition to prepositioning weapons, the US plans to construct ground-to-air missile systems in these facilities, which will have the advantage of being guarded by Philippine military forces under the EDCA.

The construction of these military facilities in the Philippines form part of the heightening war provocations against China which include increased presence of American naval forces in the western and eastern Philippine seas, in the eastern Japanese seaboard and in the Taiwanese strait. The US continues to challenge the One China Policy (Chinese sovereignty over Taiwan) as the pivot of its strategy of provoking China to “own the starting pistol” in order to justify an all-out war against China.

The planned missile launching systems and other US military facilities to be constructed in the Philippines will serve as magnet for Chinese attacks against the Philippines. The US is brazenly violating Philippine sovereignty by using the country as a base for launching its foreign wars.

The Filipino people must firmly oppose the plans of the US to use the Philippines as a military launching pad and draw the country to its theater of war against China. They must amplify their clamor against imperialist war preparations and demand deescalation of military tensions.

The Filipino people must link-up and build anti-imperialist solidarity with the people of Asia, to defend national sovereignty in the respective countries and oppose imperialist war provocations. In Japan and Korea, the people are vigorously protesting US military presence in their countries. Tens of thousands of people have staged demonstrations to defend their country’s sovereignty and oppose the subservience of their governments.

While demanding China to dismantle its military facilities in the West Philippine Sea that violate the country’s maritime sovereignty, the Filipino people must also demand the dismantling of all US military facilities inside the AFP camps and oppose the plans to construct missile launching systems.

The Party enjoins the Filipino people to raise their demand for genuine national freedom, and for an independent and peace-loving foreign policy. They must voice out their protests and demonstrate their indignation against the US government and military and demand an end to imperialist war provocations.

Kamala Harris visits the Philippines to threaten war with China

The war in Ukraine: opposing imperialism East and West