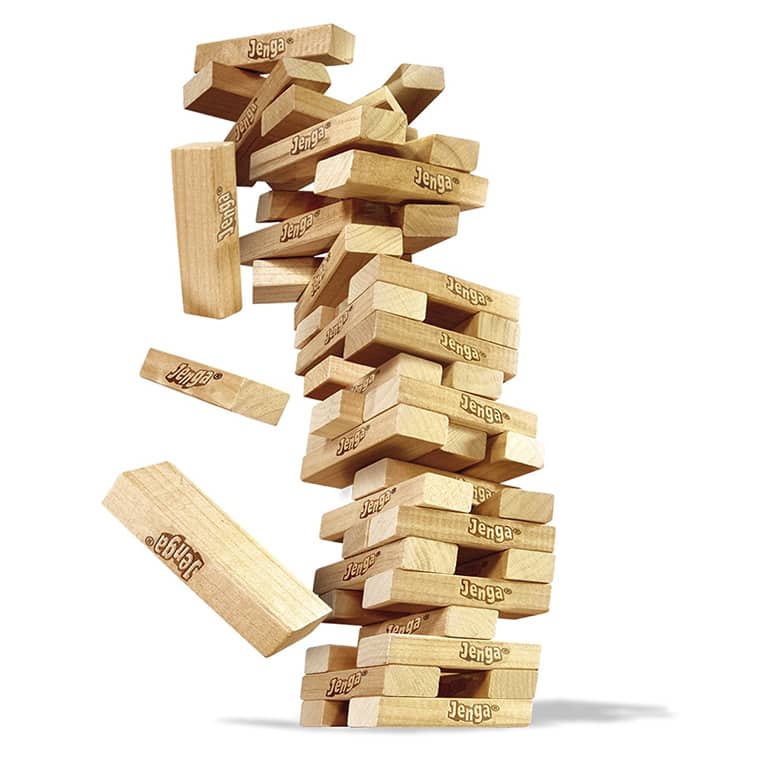 I have been reading a paper, Marxist Political Economy in the Age of Inflation, by Marxist theorist, Vytautas Liutkus (VL). At least in part, the writer seems to offer an explanation for post-World War 2 inflation in the monetary system that is consistent with Marx’s labor theory of value. This is my third post on VL’s paper.

At the end of part two, we have come now to what looks like an apparent irreconcilable theoretical disagreement between VL and Mattick Sr. about post-war inflation, so let’s take a moment to sum up:

According to Mattick, at a certain point in the development of the forces of social production, the law of value must be violated in order to add to profit. Mattick proposes that this might be done by inflating the prices of commodities faster than wages — an idea that is very similar to one first advanced by Keynes in his General Theory:

“If profit does not increase relative to the invested capital and increased production, yet the level of production made possible by credit is to be sustained, the distribution of the social product between capital and labor must be altered to ensure the profitability of capital. If prices rise faster than wages, then what could not be extracted from the workers in production is taken from them in the circulation process. This is at once the cause and the consequence of the expansion of money and credit, so that an inflationary growth in profits appears as accelerating inflation.”

The law of value remains entirely operative as before despite the inflation of prices owing to the end of the gold standard. The relative prices of commodities, including labor power, are maintained beneath the secular rise of prices:

Apart from this, the role played by gold in maintaining the rates of exchange under the gold standard stable must also be fully accounted for, since indeed the absence of this balancing item in the international trade has greatly contributed both to the levels and to the variations of inflation in different countries. In this case the demand and supply of commodities, the adjustments in their prices of production according to the general rate of profit, as well as the fluctuations in the exchange rates – all of these are very intricately connected with this recent inflation, so catchy to the public eye. And these economic aspects are all connected precisely through the law of value.

Basically, what Mattick is saying here is that at a certain point in the development of the forces of social production the average rate of profit falls to zero. At that point, the production price even of capitalistically produced commodities is:

Which is to say, the production prices of commodities and their values are identical and no profit is to be realized by capital from the direct exploitation of labor power.

In order to continue the process of accumulation past this point, argues Mattick, capital must do something that is, in theory at least, impermissible under the law of value: Commodities must be sold above their values.

To borrow a statement from Marx,

“…by some inexplicable privilege, the seller is enabled to sell his commodities above their value, what is worth 100 for 110, in which case the price is nominally raised 10%. The seller therefore pockets a surplus-value of 10.”

In this way, Mattick proposes a mechanism by which the capitalist might extract an additional increment of surplus value from the worker through unequal exchange of values by means of inflated commodity prices.

Here I state Marx’s argument in Marx’s own words, also from chapter 5:

But after he has sold he becomes a buyer. A third owner of commodities comes to him now as seller, who in this capacity also enjoys the privilege of selling his commodities 10% too dear. Our friend gained 10 as a seller only to lose it again as a buyer. The net result is, that all owners of commodities sell their goods to one another at 10% above their value, which comes precisely to the same as if they sold them at their true value. Such a general and nominal rise of prices has the same effect as if the values had been expressed in weight of silver instead of in weight of gold. The nominal prices of commodities would rise, but the real relation between their values would remain unchanged.

Mattick doesn’t acknowledge this statement by Marx, but it is implicit in his argument and the argument is explicitly made by his bourgeois simpleton colleagues when they speak of an inflationary spiral of wages and prices.

VL, to his credit, is not going to let Marx’s point pass. A general and nominal rise of prices of all commodities that leaves the real relation between their values unchanged would in no way resolve the problem of absolute overaccumulation of capital and the zero rate of profit.

Keynes, for instance, ran into the same problem before Mattick and called upon the  unequal competition between the two classes to resolve the conundrum. In his General Theory, Keynes argued the workers would never be able to keep up with the steady incremental theft of their wages through inflation owing to their inability to respond adequately with their combined action:

“Every trade union will put up some resistance to a cut in money-wages, however small. But since no trade union would dream of striking on every occasion of a rise in the cost of living, they do not raise the obstacle to any increase in aggregate employment which is attributed to them by the classical school.”

Keynes, The General Theory of Employment, Interest and Money, Chapter 2

Inflation could, therefore, be used to forcibly devalue the real wage in favor of capital during periods of high unemployment.

Keynes argument, although innovative, has a big problem as far as labor theory is concerned.

Critical to Keynes thinking was the assumption that labor power, like all other commodities, do not have a value that asserts itself irrespective of our conscious actions. Neoclassical theory assumes that commodities enter into circulation without values. Their prices are determined by fluctuations in supply and demand. With labor theory it is different. The values of commodities exist before they enter into circulation and these values regulate the relative prices of commodities in the market. According to VL, the law of value, like any natural law, doesn’t need our assistance to work its magic; it doesn’t even need the gold standard. This is a surprising conclusion advanced by VL and other labor theorists.

Further, even if Mattick’s idea had been possible and the profit rate could have been raised at the expense of wages, what would have been the consequences?

If you have ever played Jenga, you know how the law of gravity works despite the fact that the blocks cannot resist your actions. Keep removing blocks from a Jenga tower and it will collapse, sooner or later. The law of value, which has the same relation to the value of labor power that the law of gravity has to the mass of the Jenga blocks, is likewise not affected by the indifference or incompetence of proletarian blockheads. Eventually, if you keep removing enough blocks from a Jenga tower, or forcibly reducing wages beyond certain limits in capital, both structures will come tumbling down.

Workers cannot subsist on air, even if they have no will to resist the encroachments of capital. At some point, like a house too long neglected from necessary upkeep, their labor powers will so deteriorate as to become completely useless for the production of surplus value.

Even if VL were totally wrong, Mattick couldn’t be right about how inflation works to raise the rate of profit.

Yet, despite his valid criticism of Matick’s discussion of inflation, I think VL misses an important contribution that Mattick makes to the discussion. Mattick identifies the source of the problem: absolute overaccumulation of capital and the fall of the rate of profit to zero. However, Mattick failed to show how inflation makes it possible to alter the distribution of the social product between capital and labor to ensure the profitability of capital, but this does not exhaust the discussion of inflation.

While Mattick failed to identify a mechanism by which inflation could alter the distribution of the social product between capital and wage labor, he did offer a credible explanation for why such an alteration may be necessary: absolute overaccumulation of capital. Accounting for inflation as a world-wide phenomenon after World War 2 is an important contribution to labor theory of value.

To advance beyond Mattick, therefore, VL needed to offer, contra the conventional reading of Marx’s theory in chapter 5, a credible mechanism for how, even under the conditions of absolute overproduction of capital, profit could be increased relative to the invested capital, and the distribution of the social product between capital and labor altered to ensure the continued profitability of capital. Moreover, VL had to show that all of this could be accomplished without violating any of the premises of the law of value.