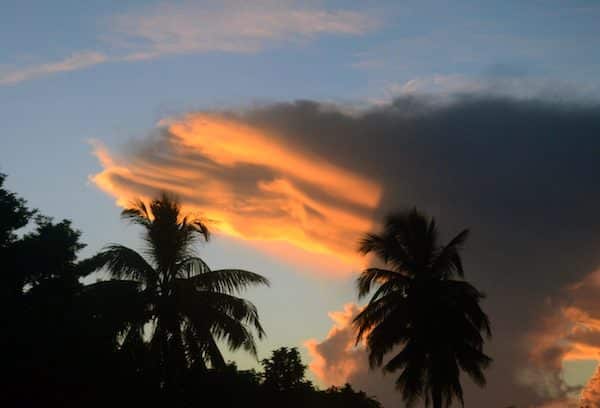 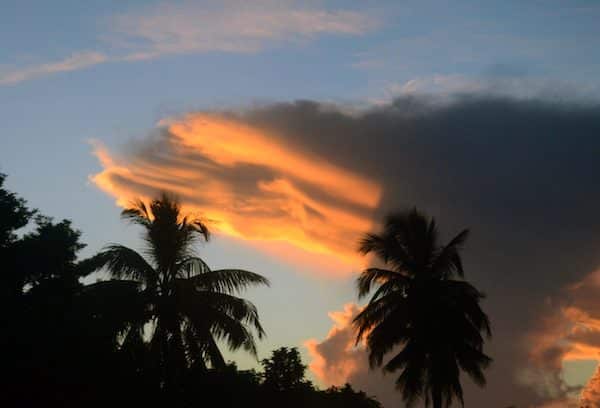 On January 12, Cuba took the presidency of the G77+China for the first time in history after being elected in September 2022 during the 77th Session of the United Nations General Assembly (UNGA). The Caribbean state got this relevant position at a transcendental moment not only for the island but for developing countries in general. It should be remembered that the G-77 began in 1964 by seventy seven developing nations who banded together to articulate and promote their collective interests while enhancing their joint negotiating capacity.

The current capitalist systemic crisis, deepened by the effects of the COVID-19 pandemic, requires a tipping point in North-South relations. Therefore, Cuba is called upon to begin this process of change amid an agitated international scenario characterized by growing inequality, tensions between world powers, and accelerated environmental destruction.

In his takeover speech, Cuban Foreign Affairs Minister Bruno Rodriguez detailed the worrisome challenges facing the group’s members, especially when it comes to the 2030 Agenda. According to him, developing countries demand between U.S. $3,300-4,500 billion a year of public and private investment to fulfill the 2030 Agenda’s goals. Although, the current figures barely reach U.S. $2,000 billion.

On top of this, developing countries continue to be the main victims of punitive unilateral sanctions, especially those that dare to challenge the governing international status quo and the current economic order based on neoliberal designs. This practice grew during the pandemic instead of diminishing, which has significantly increased the obstacles to development faced by G77+China members. Cuba is perhaps the best-known example of how catastrophic the consequences of this trend are.

Another priority issue for Cuba at the head of the G77+China will be to halt environmental deterioration and relieve its consequences for developing countries. This issue has become one of the group’s top priorities ever since it became known they account for 69% of the deaths caused by climatic phenomena while only accounting for 4% of greenhouse gas emissions.

Thus, within the framework of COP-27 at the Climate Change Conference in Egypt, the group now chaired by Cuba proposed the creation of a “loss and damage” fund to help developing countries deal with the consequences of climate change. The proposal met the same fate as many other initiatives to benefit the most affected. A group of developed countries, including the United States, and some formal discrepancies among G77+China members prevented it.

As part of its work as the chair of the group, Cuba committed to demanding developed countries to start complying with their international commitments on Official Development Assistance, climate financing, and North-South cooperation. Faced with the immense challenges it will face in this task, the island has also set out to increase the scope and benefits of South-South cooperation in all its forms. Since 1959, Cuba has been a world leader in this topic and its experience will be highly appreciated, especially in sensitive agenda points such as access to health, education, culture, and sports.

On the same day, the Cuban Foreign Minister announced his country’s first proposal: a Summit on science, technology, and innovation, which will be held this year in Havana. He stressed that developing countries have great potential in this area despite being victims of a growing and sustained brain drain that benefits of developed countries.

Despite being the first time as the group’s pro tempore president, Cuba has chaired some of its chapters on five occasions since it joined in 1971. In addition, it hosted the first G77+China Summit, which took place in Havana in 2000.

As president, Cuba must organize and coordinate each chapter’s work and the group as a whole. It will also coordinate all initiatives to be presented to the UN, its bodies, and agencies, as well as speak on behalf of the 134 members in these instances.

Keeping united in such a diverse community and achieving tangible results is Cuba’s greatest challenge. However, the current Cuban government seems to be on the right path by recalling Fidel Castro’s ideas when he said what is perceived as a challenge can be turned into a strength if it is addressed properly. Gathering 80% of the world’s population and having members such as Brazil, China, and other of the world’s most important economies can in no way be a disadvantage.

Cuba bears a great responsibility now. It is a recognition to its historical work to fulfill the common objectives pursued by this group. It is also a remarkable sign of the trust of over two-thirds of UN membership, showing that the Cuban Revolution continues to be a reference point for third-world nations despite the endless attacks devised from Florida, Madrid, and Brussels against the reputation of the Caribbean country.

Kazakhstan Protests: Interview with Eliseos Vagenas, head of the International Relations Section of the CC of the KKE

North of Ireland: The crisis of unionism is coming to a head