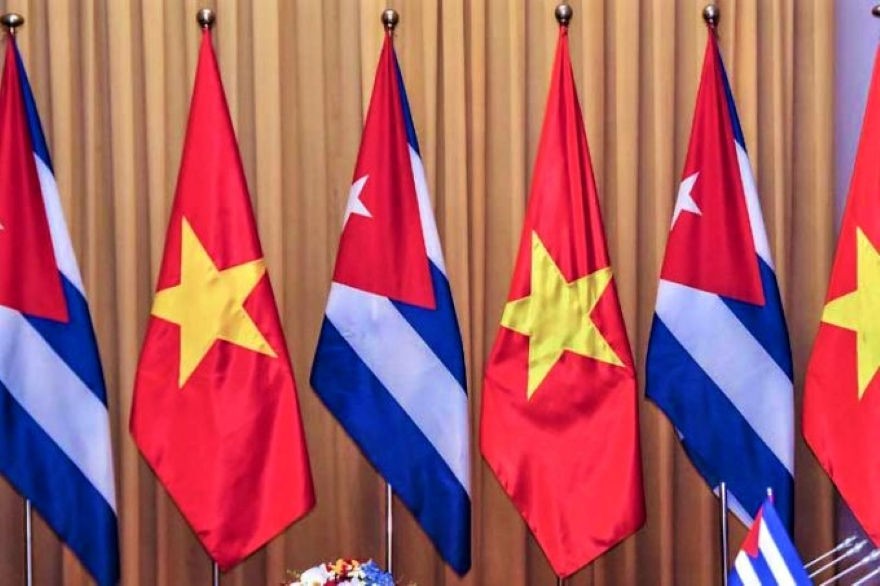 The two socialist nations reaffirmed their “unshakable solidarity and the spirit of mutual assistance” on Monday with Cuba pledging to deliver 10 million vaccines by the end of 2021 as well vaccine production technology to Vietnam. In a sign of the strong ties between the socialist nations of Cuba and Vietnam, on Monday (August 23) Cuban President Miguel Díaz-Canel and Vietnamese State President Nguyen Xuan Phuc reaffirmed their “unshakable solidarity and the spirit of mutual assistance” during a phone conversation that included a Cuban vaccine pledge.

Díaz-Canel made a commitment that Cuba will deliver 10 million doses of Abdala, the Cuban developed vaccine, to Vietnam by the end 2021. In an even more remarkable sign of mutual assistance, Cuba also said it will send experts to share its vaccine production technology with Vietnam. While the United States made a gesture of donating one million vaccine doses to Vietnam on August 25, no offer of shared technology was included.

The Cuban President thanked his Vietnamese comrade for Vietnam’s recent donation of 12,000 tons of rice to Cuba which continues to be experiencing shortages due to the ongoing US economic blockade.

According to Radio Havana Cuba Diaz-Canel “conveyed congratulations to the Vietnamese people on the 76th anniversary of the proclamation of the independence of the Indochinese nation by President Ho Chi Minh (September 2).

The two heads of state highlighted the special nature of the relationship between the two nations, forged by Uncle Ho, Fidel, and Raul Castro.”