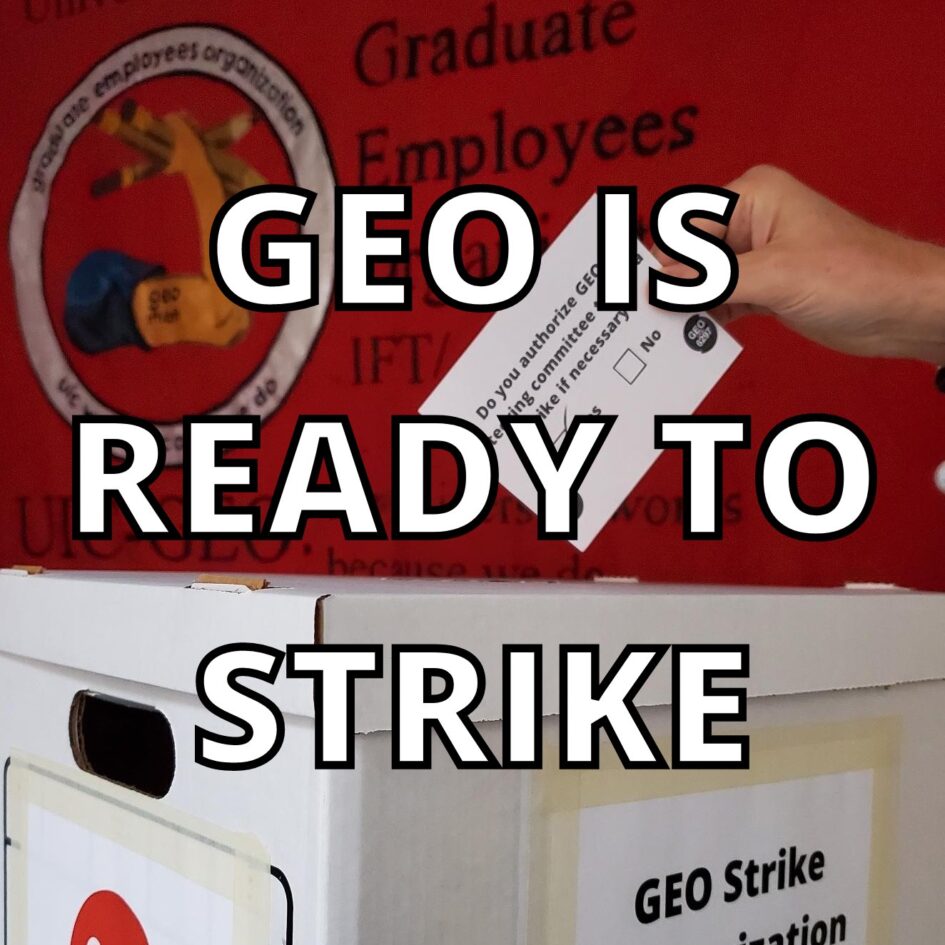 This is the first of a series of presentations to a February 22, 2022 Solidarity webinar on current struggles in higher education.

I’m going to talk about three leadership groups whose organizing efforts I supported during the pandemic, either as union staff or as a volunteer with the Emergency Workplace Organizing Committee (EWOC), a joint project of the United Electrical Workers (UE) and Democratic Socialists of America (DSA) that assists nonunionized workers with workplace organizing. I’ll then point to some things that I think emerge from these case studies about restructuring during the pandemic.

The Marquette Academic Workers Union is the remnant left over from when graduate workers and adjuncts at Marquette University in Milwaukee tried to organize a union through an independent offshoot of SEIU. They continued to organize on their own with a core of about five activists and contacted EWOC after Marquette President Michael Lovell announced that 450 employees would be laid off. The workers — including Samuel Harshner, who is a Solidarity member, and Sarah Kizuk — explained that they felt Lovell was using the pandemic as an excuse to downsize employees generally and programs in the College of Arts and Sciences specifically.

Downsizing, especially in the liberal arts, is a key feature of the logic of neoliberal economics within higher ed. As we saw in Wisconsin starting in 2010, the project coming out of the Koch right-wing think-tank was to limit the scope of unions and public services. In higher ed, it was also to limit the scope of the liberal arts — which is where critical thinking skills are taught — and to increase the numbers of technical and trades programs.

Enrollment at Marquette, a private school, was down during the pandemic — as at most colleges and universities — but the university had significant reserves. The university claimed it was in the red due to bad decisions regarding capital projects. It’s true that they were hurt by those decisions, but were they in the red? Workers felt management was overstating the case. And as higher ed workers have come to realize, management never wants to use “rainy day” funds when bad weather actually arrives; they always claim to need to hold onto it for some other potential crisis in some perpetually deferred future.

As the EWOC organizer supporting them, I assisted them in building their numbers and relationships, planning and executing a strategic issue campaign of escalating actions, and organizing outreach efforts to other workers. They did a lot of outreach work of various types: one-on-one meetings with other workers, working in coalition with the faculty group Our Marquette (OM), as well as with students, and founding a coalition of Jesuit College and University professionals (Sam’s idea and project). They also did a lot of press work.

The pinnacle of their escalating actions was a sick-out. When the members indicated they wanted to organize a sick-out, I emphasized the following: both power and safety in numbers (ideally a majority across campus, but if not that, then at least a strong minority in key areas), and 2) ask people to participate by talking to them in person, rather than just through print.

In the end, the workers won. After 50 were laid off, the president announced there would be no more layoffs, which was made explicit in a Guardian article. Two things were key to their win: 1) the willingness of liberal arts workers to take strong action (the announcement came on the heels of the sick-out) and 2) the willingness to work in broad coalition.

The graduate workers and faculty (both tenure-track and non-tenure track) worked in coalition to carry out MAWU’s plans. And they worked in mutual support with undergrads, including ones who faced down possible punishment for organizing a sit-in.

The workers know they haven’t permanently defeated so-called “right-sizing” and worry about a war of attrition.

Enrollment was down by half at this private school in Chicago prior to the pandemic, during which time the administration laid off a great number of employees, but seemingly stabilized during the pandemic.

The administration had refused to talk economics for the first three years of bargaining, claiming lowered enrollment and the potential impact of the pandemic. Then, once they started, they refused to provide retroactive raises for those three years.

The staff have very low rates of worker contributions to the healthcare plan, compared to their peers, and the administrsation was trying to drastically raise rates to those of Columbia’s nonunionized workers, as well as institute a tiered healthcare plan.

When I came in during the third year, I helped the workers organize a contract campaign led by a Contract Action Team (CAT), which resulted in nearly half of the bargaining unit attending key meetings and a supermajority “yes” strike vote.

I had explained to the union leadership that a tiered system would divide the bargaining unit, and during membership meetings the leaders and I spoke to the members about how division decreases union power and harms new hires. We also emphasized that unions usually get retroactive raises and that they need raises on a par with inflation, which had been exceptionally high for two years. Members were willing to strike over raises and to block a tiered healthcare plan.

As a result, the administration relented and provided retroactive raises, raises on a par with inflation, and numerous benefits. They moved off of the tiered healthcare plan. The union agreed to a very small increase in worker contribution rates to the healthcare plan, which they had always planned on doing.

At the end of nearly four years, when most unions might be feeling weaker, defeated, and especially fearful of layoffs, their union was stronger, more united, and excited about their contract.

In contrast, University of Illinois Chicago, a public school, doesn’t seem to have used the pandemic to try to “right size.”

I believe there are several contributing factors:

I share these three scenarios thinking that a few things emerge from them:

Leninism: The Marxism of the current era