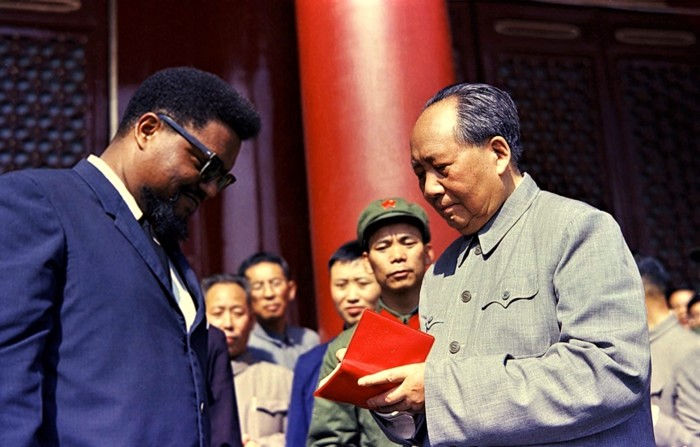 Williams was living in exile in the People’s Republic of China after being forced to flee the US when the FBI tried to arrest him on bogus kidnapping charges. He eventually returned to the US and was arrested, but the charges against him were immediately dismissed when the trial began in 1975.