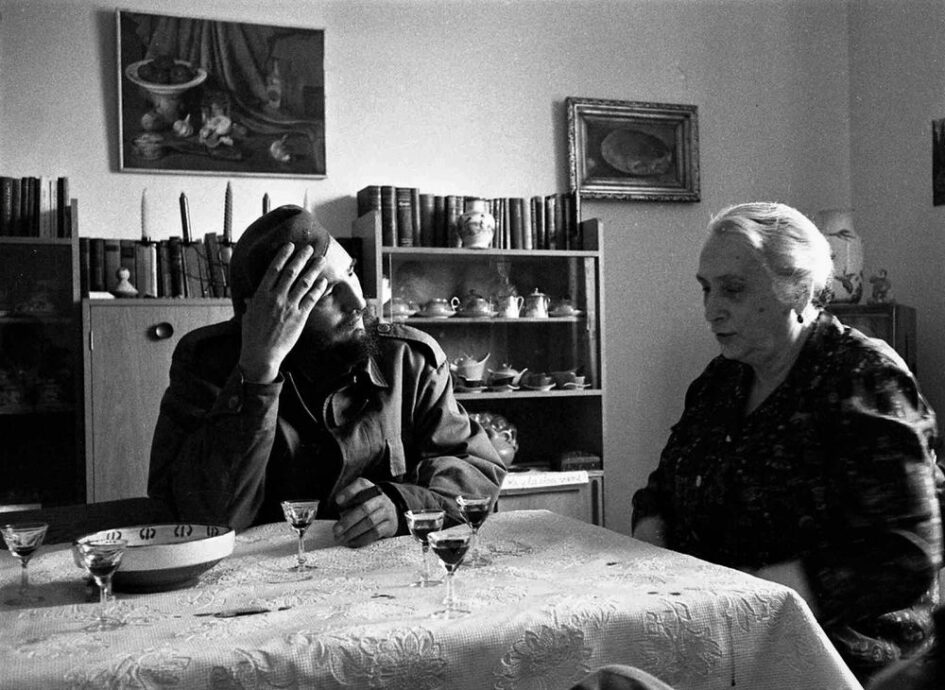 Ibárruri — also know as La Pasionaria — was in exile from Franco’s fascist regime in Spain. She had been the General Secretary of the Communist party of Spain until 1960 when she retired to become its President. She would return to Spain in 1977 and be elected as a deputy to the Spanish parliament.