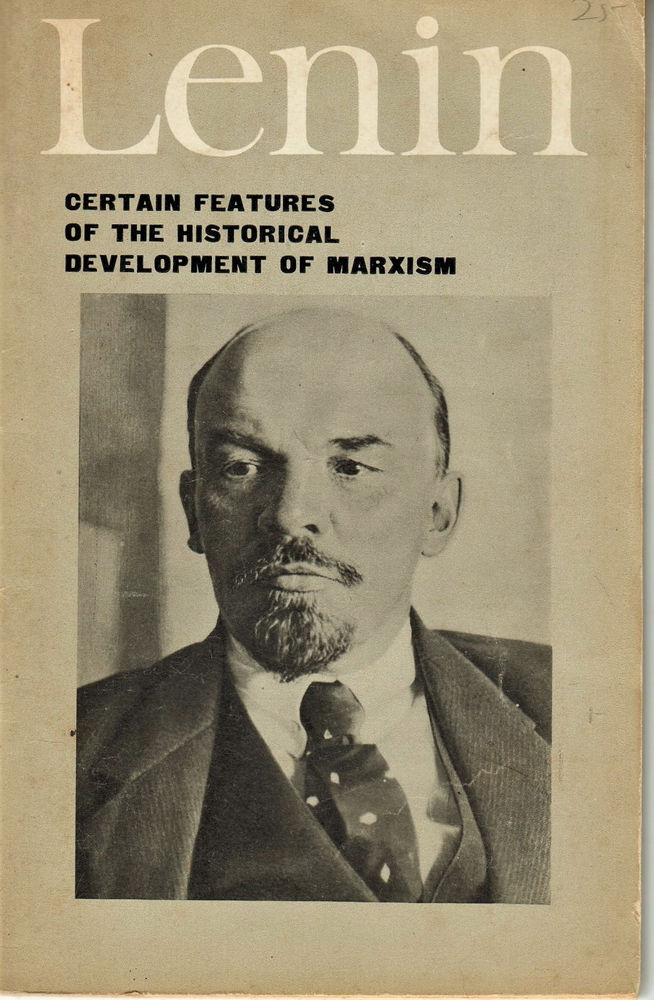 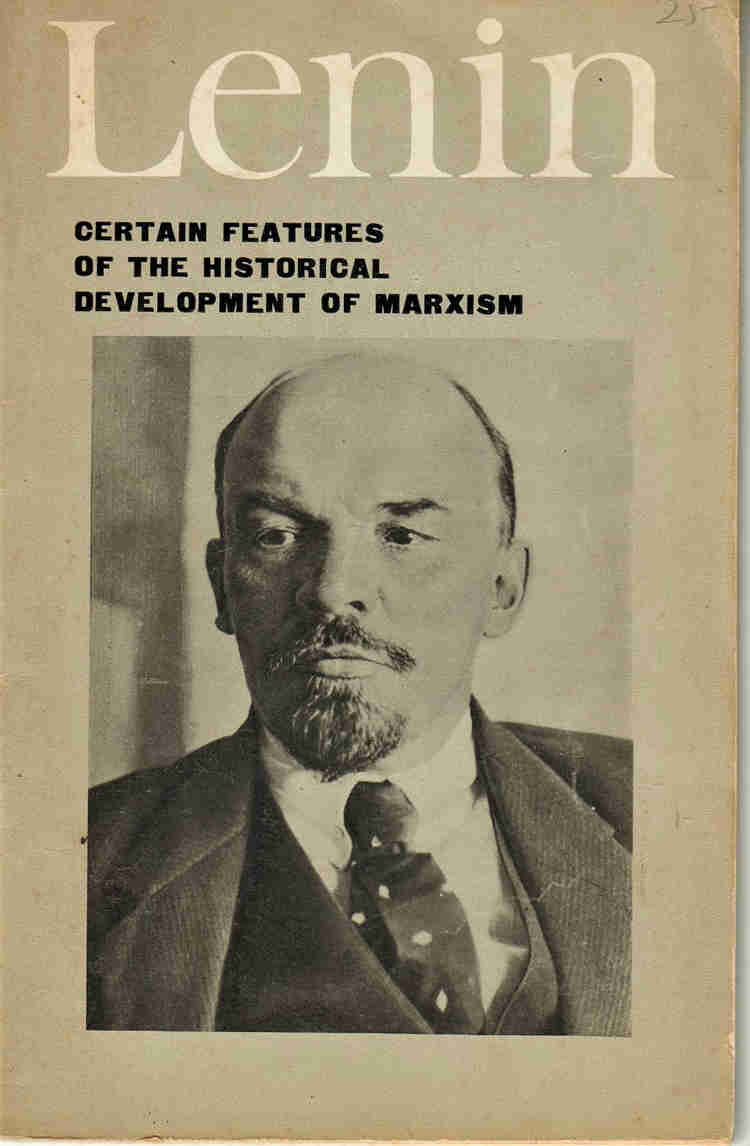 When feudalism was overthrown, and “free” capitalist society appeared in the world, it at once became apparent that this freedom meant a new system of oppression and exploitation of the working people. Various socialist doctrines immediately emerged as a reflection of and protest against this oppression. Early socialism, however, was utopian socialism. It criticised capitalist society, it condemned and damned it, it dreamed of its destruction, it had visions of a better order and endeavoured to convince the rich of the immorality of exploitation.

But utopian socialism could not indicate the real solution. It could not explain the real nature of wage-slavery under capitalism, it could not reveal the laws of capitalist development, or show what social force is capable of becoming the creator of a new society.

Meanwhile, the stormy revolutions which everywhere in Europe, and especially in France, accompanied the fall of feudalism, of serfdom, more and more clearly revealed the struggle of classes as the basis and the driving force of all development.

Not a single victory of political freedom over the feudal class was won except against desperate resistance. Not a single capitalist country evolved on a more or less free and democratic basis except by a life-and-death struggle between the various classes of capitalist society.

The genius of Marx lies in his having been the first to deduce from this the lesson world history teaches and to apply that lesson consistently. The deduction he made is the doctrine of the class struggle.

People always have been the foolish victims of deception and self-deception in politics, and they always will be until they have learnt to seek out the interests of some class or other behind all moral, religious, political and social phrases, declarations and promises. Champions of reforms and improvements will always be fooled by the defenders of the old order until they realise that every old institution, however barbarous and rotten it may appear to be, is kept going by the forces of certain ruling classes. And there is only one way of smashing the resistance of those classes, and that is to find, in the very society which surrounds us, the forces which can—and, owing to their social position, must—constitute the power capable of sweeping away the old and creating the new, and to enlighten and organise those forces for the struggle.

Marx’s philosophical materialism alone has shown the proletariat the way out of the spiritual slavery in which all oppressed classes have hitherto languished. Marx’s economic theory alone has explained the true position of the proletariat in the general system of capitalism.

Independent organisations of the proletariat are multiplying all over the world, from America to Japan and from Sweden to South Africa. The proletariat is becoming enlightened and educated by waging its class struggle; it is ridding itself of the prejudices of bourgeois society; it is rallying its ranks ever more closely and is learning to gauge the measure of its successes; it is steeling its forces and is growing irresistibly.