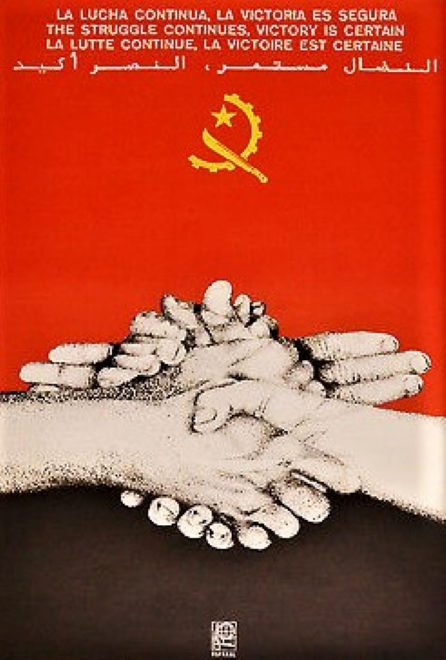 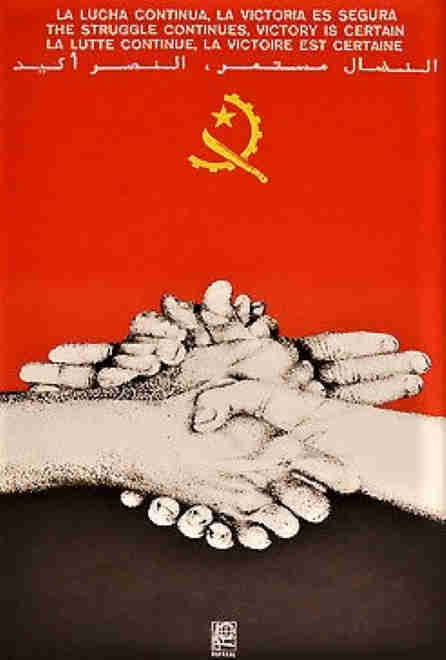 In November, 1975 the new leftist and anti-imperialist government of Angola was under threat of military defeat at the hand of South African invasion and imperialist “rebel” forces. In a move that stunned the world Cuban troops and aid arrived just in time to help defeat this attack.

This magnificent act of internationalist solidarity led to new blockades and embargoes by the US against Cuba itself.