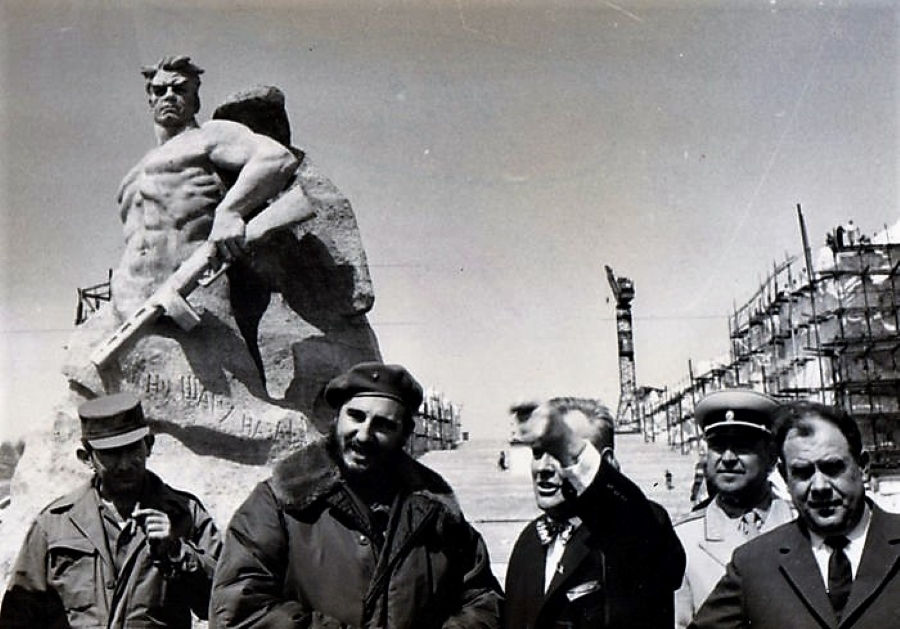 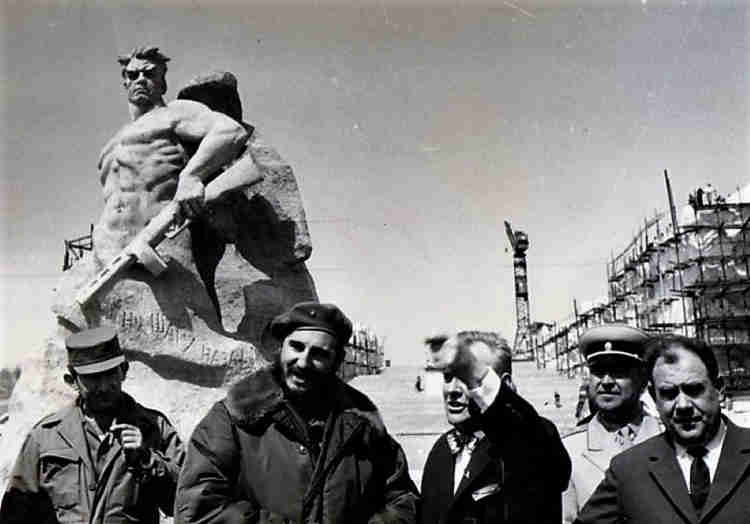 On January 26, 1943 Soviet forces captured the heights of Mamayev Kurgan in the city of Stalingrad from the Nazis ending 135 days of brutal fighting there. Several days later, on February 2, the Nazis capitulated and one of the most pivotal battles in the war and in the history of the modern world was over.

The Memorial Complex was completed in 1967. Tomorrow and over the coming days we will be honouring the victory at Mamayev Kurgan through posts and a series of Soviet photos.