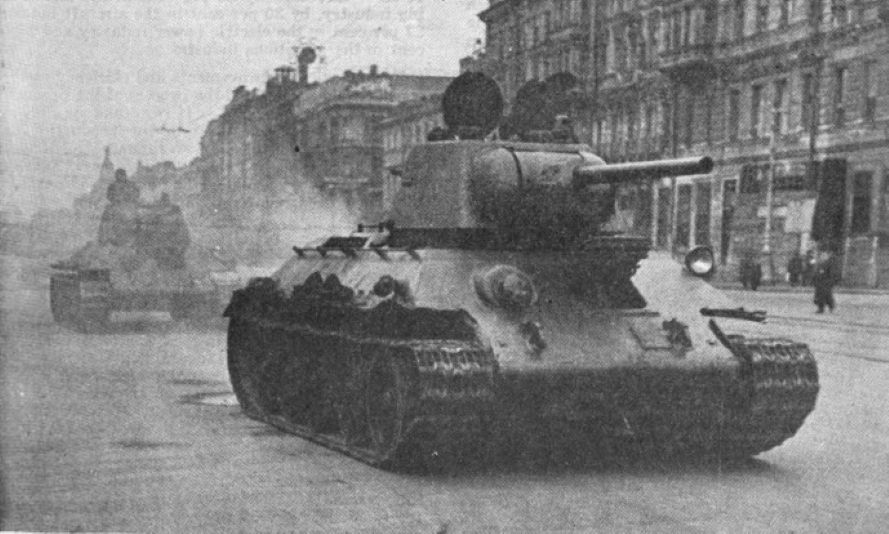 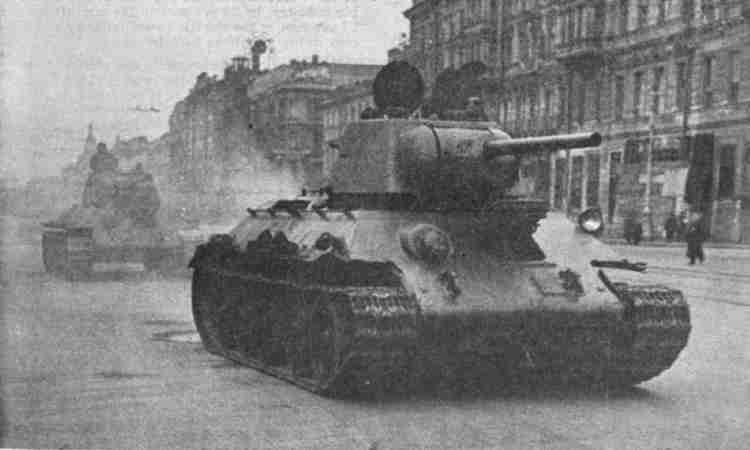 Tanks produced in Leningrad factories drive straight to the front down the Nevsky Prospekt to try to break the siege, January 1943 — Daily LIFT #635

Leningrad was under siege by Nazi forces for a staggering 872 days. It heroically resisted despite constant encirclement, bombardment and mass starvation in the first winter. It is believed that over a million citizens of the city lost their lives. It is regarded as the deadliest siege in history.

A narrow land corridor into the city was opened in January, 1943. The siege itself was not broken until January 27, 1944.

Read more at: Leningrad: A photographic exposition of resistance, victory and reconstruction (theleftchapter.com)