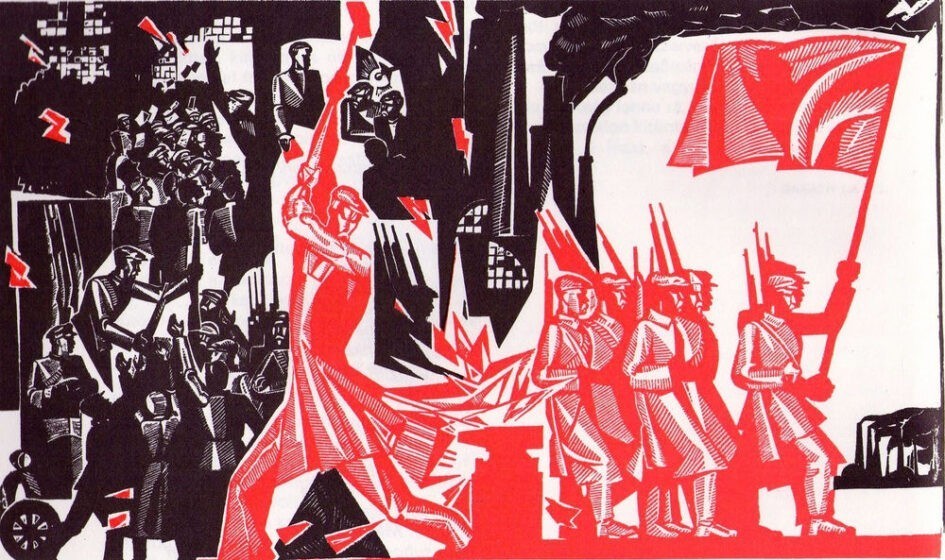 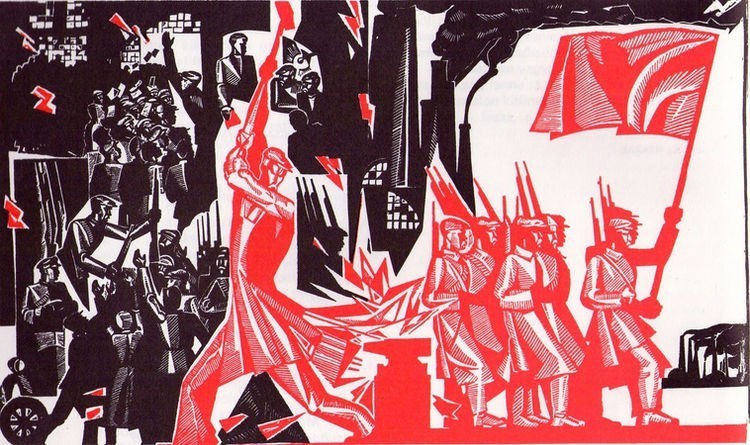 The Socialist Federative Republic of Councils in Hungary, or Hungarian Soviet Republic was proclaimed on March 21, 1919 as a revolutionary wave washed over Europe in the wake of the devastation of World War One and the triumph of the Bolsheviks in Russia, Ukraine and other parts of what was to become the USSR.

Unfortunately the revolutionary government fell due to foreign military intervention and internal counter-revolution.