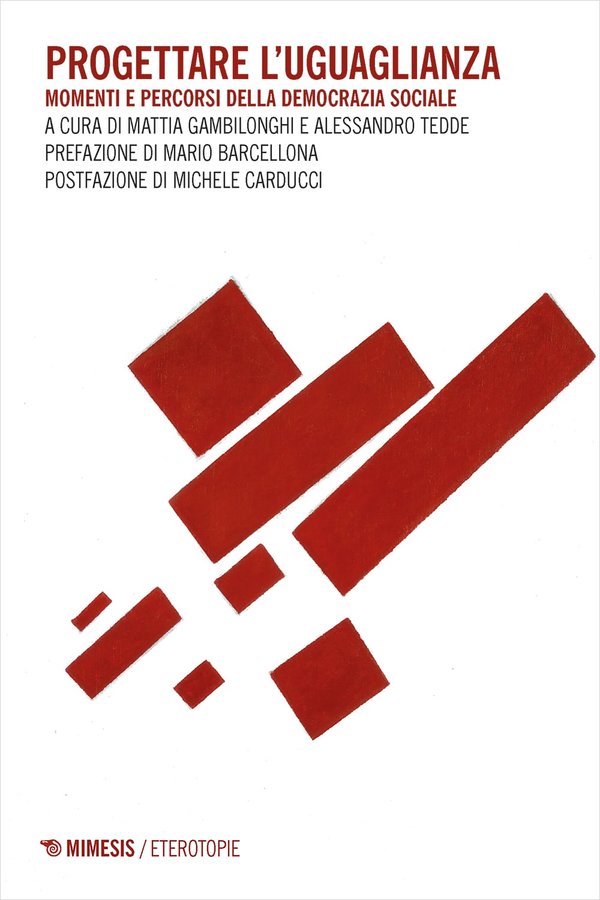 The social state is the political form that characterised the constitutional experience of the capitalist West until the emergence of the neo-liberal cycle at the turn of the twentieth century, a century in which it represented a concrete alternative to the authoritarian and essentialist recipes of fascism, which had been the first to benefit from the crisis of the liberal rule of law.

The complex political and constitutional history of this peculiar form of state, arising from the materiality of the social relations of Western societies and consequently evolving with them, is dealt with in the book by tracking the specific experiences now historically concluded as well as the “paths” clearly visible in the political processes at play in contemporary democracies. A legacy that is still alive, therefore, capable of stimulating future reflection on a new challenge: designing the equality of the entire European and Western public space.

Mattia Gambilonghi is a PhD candidate in Contemporary History and Political Sciences at the University of Genoa and the Université Libre de Bruxelles.
Interested in the history of the European labour movement and in theories on the State and on democracy, he has published the monograph Controllo operaio e transizione al socialismo. Le sinistre italiane e la democrazia industriale tra anni Settanta e Ottanta (Aracne, 2017).

Alessandro Tedde, lawyer and jurist, became interested in constitutional law when he graduated from the University of Sassari. He then furthered his studies as a student at the “Silvano Tosi” Seminar of Parliamentary Studies and Research at the University of Florence. He is currently attending the PhD in European Union Law and National Legal Systems at the University of Ferrara, where he is working on the theme of democratic and social reform of the European treaties. He is the founder of the think tank .

The book can be ordered via the website of