Discussion Article: Towards a dynamic unity of struggle 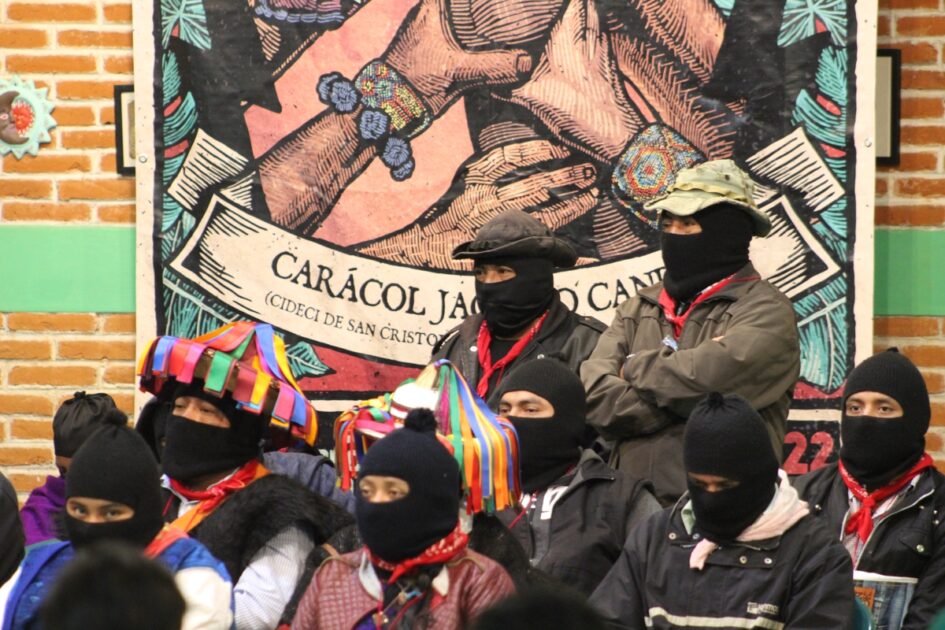 From Indigenous peoples defending their territory from megacorporations, to demonstrations against violence against women and LGBTQI+ people, to artists and small groups of thinker-activists posing solutions to overcome this madness—we are all part of the fluid, multi-diverse resistance against capital.

I understand social uprooting not as one struggle, nor as the mere sum of all of them, but as their living interaction in the abstract, undetermined aim of tearing apart the actual social order and giving birth to a truly human one.

A certain unity of efforts is needed to achieve this goal. For almost two centuries such a unity has been searched for, encompassing the first workers’ unions in England in the 19th Century, Marx’s call to workers of the world to unite—the Communist Manifesto—the International Workingmen’s Association and several other less known organizations.

In the 20th Century, the quest for unity mostly adopted the dogmatic form of the “party-to-lead,” which negated the diversity of actual men and women thinking and doing, and enthroned a thin layer of intellectuals and politicians as subjects of revolution.

Reaction to this alienation in the 21st Century has taken the form of a rejection of leadership and a looking to the movement from below. This rejection has also meant, in some cases, the total negation of theory and therefore of the needed unity of theory and practice, blurring the latter into practice alone, where everything is supposed to solve itself. How do we get out of this maze?

A LOOK INTO THE ZAPATISTA MOVEMENT 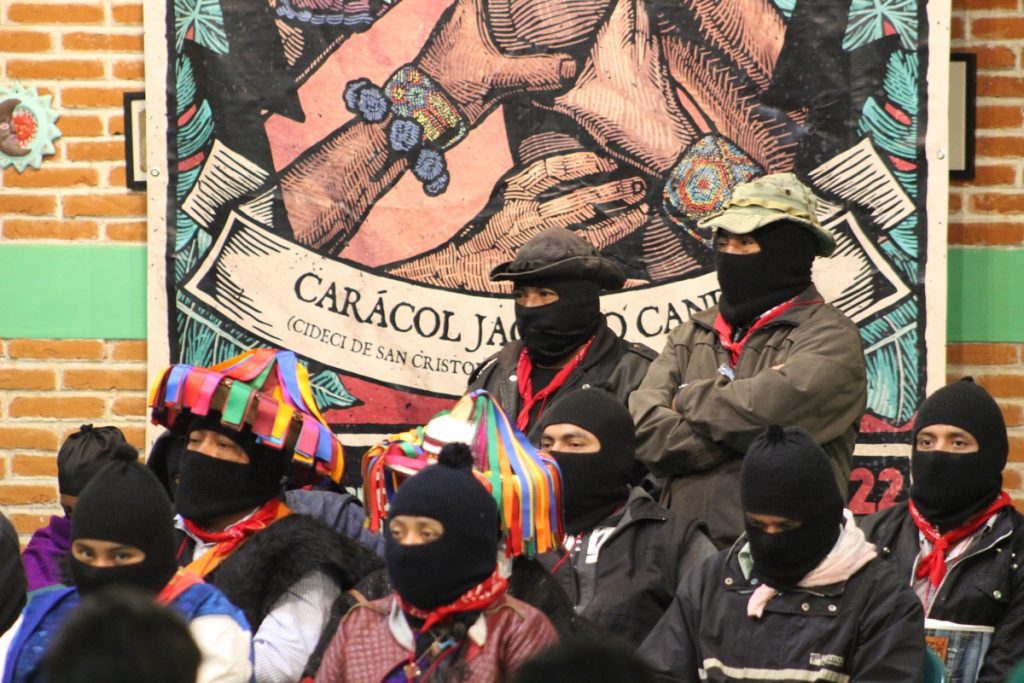 The Jan. 1, 1994, Zapatista uprising in Chiapas, Mexico, opened, in my view, a totally new era in the history of human resistance against capital. Its ongoing development of almost three decades can give us some hints of how to achieve new beginnings in the unity of theory and practice, of unity and diversity.

Since its first days, even though having a military branch and a spokesperson (Subcomandante Marcos), the Zapatista rebellion showed us that it had smashed the idea of the “party-to-lead.” The subjects of this movement were the Indigenous masses, building their future with their own hands. It was probably this historical newness that made Zapatismo so appealing to social strugglers who were looking for a new path forward but had been unable to find it. Throughout the years, Zapatismo has deepened its character of being an authentic mass movement.

But this leap in practice has never been devoid of a correspondent leap in theory. Furthermore, the former would be impossible without the latter, and vice versa. In the 2005 “Sixth Declaration of the Lacandon Jungle,” which could be considered the “Zapatista constitution,” they make explicit their philosophical foundations which are those of Marx’s Marxism. Time and again, they have deepened such basis, the most relevant occasion being the seminar and book Critical Thought in the Face of the Capitalist Hydra (2015).

At the same time: 1. The Zapatistas have shown themselves open to other views of Marxism and traditions of struggle (anarchism, activism, etc.). Even if they don’t fully embrace them, they acknowledge that such “alternatives” may be useful to others, just as their own recreation of Marxism (“Each one according to his/her own form and time,” is the Zapatista expression for their Ecumenism);

2. Philosophical grounds are a fundamental part of the Zapatista jigsaw puzzle, but just one of them.

Just as a movement is headless without such a ground, it is limbless and heartless without its other dynamic, ever-changing constituent parts: interpersonal relationships, communication, art, activism, spirituality, etc.

Only in its fluid totality does the body become life. The question for me is: how can we develop a unity of struggle in which there is no quintessential part, neither a blurry conjunction of all, but an ecumenical, critical interaction of them, each one displaying its undeniable particularity in the ever-changing quest for a truly human society?

A Discussion with John Bellamy Foster – Presenting the 2021 transform! yearbook

DISCUSSION ESSAY: Was Marx a materialist?

The stance of the communists towards the imperialist war in Ukraine