Doug Valentine on 70 years of the CIA in Ukraine 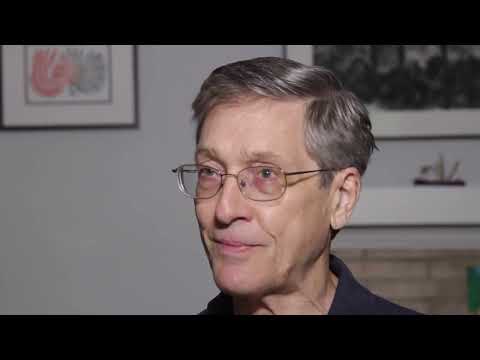 Doug Valentine is the author of The CIA As Organised Crime: How Illegal Operations Corrupt America and the World.

Amongst the many Nazis recycled by the west in the wake of the second world war was one Reinhard Gehlen, the former Wehrmacht intelligence chief turned CIA asset. His personal spy network – the Gehlen Organisation – infiltrated the countries of the eastern bloc as well as the Ukrainian Soviet Socialist Republic.

In the decades that followed, Ukrainian fascists have continued to be developed as western intelligence assets: since 1948 the CIA has had a station in Ukraine, running operations first against the Soviet Union, then in recent years against Russia.

Over these decades, momentum has built. Sleeper agents have been in place throughout, working against Russian interests. The CIA has been recruiting Ukrainian politicians and businessmen – putting them in place, offering them bank accounts, and even providing them with paramilitary training.

This is how Ukraine became the vanguard of the CIA’s operation against Russia.

Fast-forward to the 2014 Maidan coup. As soon as that coup was launched, the CIA took over control of security services in Ukraine, targeting anyone sitting on natural resources and paving the way for US business interests through illegal methods.

It was, as Doug Valentine states, a US occupation (colonisation) of Ukraine. The current Zelenksy government is supported, funded and directed by the USA.

And whilst CIA security services created private militias to work against important pro-Russian individuals, American ‘businessmen’ like Hunter Biden have swooped in like vultures, especially to the resource-rich regions of eastern Ukraine.

Their intentions? Not just to topple or balkanise Russia, says Valentine, but also to bleed Ukraine dry of profits and natural resources: “It’s capitalism.”