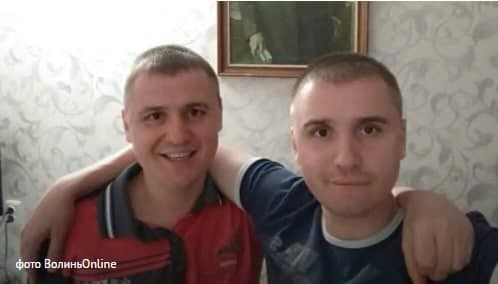 The First Secretary of our Ukrainian member organization, the Leninist Communist Youth Union of Ukraine, Mikhail Kononovich, and his brother, Aleksander Kononovich, have been arrested by the Ukrainian neo-fascist regime during the last hours. They have been accused of being Russian and Belarusian spies. They will be possibly murdered in the following hours.

The World Federation of Democratic Youth calls its member organizations and the whole youth and people worldwide to denounce this situation, to demand their liberty and to protest against the Ukrainian neo-fascist regime to make pressure to detain their murder.

The World Federation of Democratic Youth calls for the following actions to make pressure for the liberation of our comrades:

1) Call for demonstrations for the immediate release of the comrades. In those countries where there are Ukrainian Embassies, it will be more recommended to do them in front of them. This should point out the responsibility of the Ukrainian government on the health of the comrades.

2) Letter messages to the Ukrainian Embassies to make pressure asking for their immediate release.

3) Requests to the institutions of our countries and other bodies that could be helpful to ask for the release of the comrades.

4) Launching campaigns in solidarity with the comrades and for their immediate release.

In the following link we will be adding many materials that can be helpful to contribute in these tasks: https://wfdy-my.sharepoint.com/personal/wfdy_wfdy_org/_layouts/15/onedrive.aspx