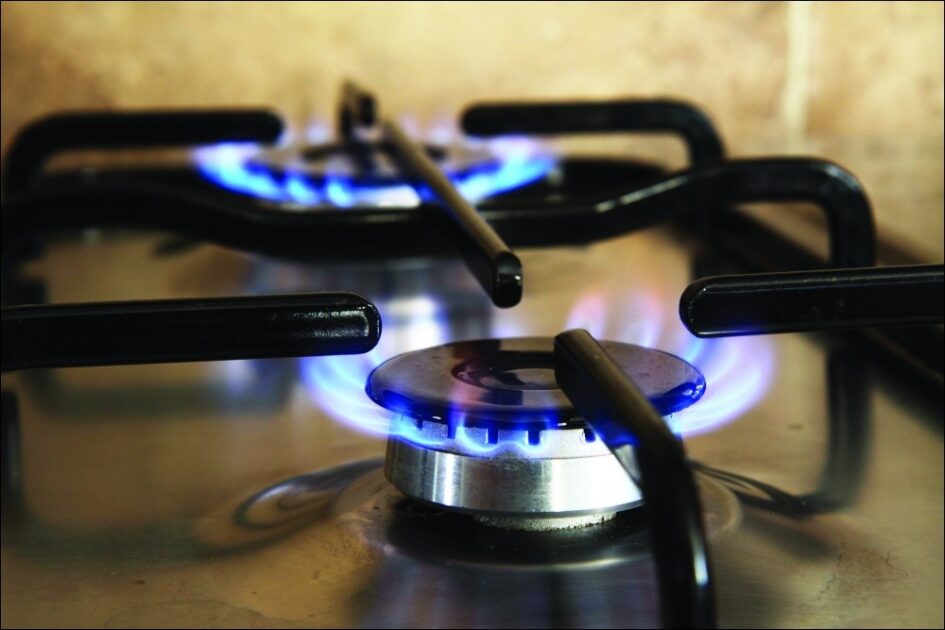 From The Socialist newspaper, 22 September 2021 The energy crisis is not simply a one-ff ‘perfect storm’, but is inherent in the profit-driven market economy   (Click to enlarge)

Millions of gas consumers face price hikes and uncertainty in supplies as energy companies go bust. Yet again, privatisation and the market has failed.

Faced with a surge in wholesale gas prices, smaller energy suppliers, who signed up customers onto lower-paying tariffs, are now going bankrupt. At the start of the year there were 70 suppliers in the UK. By the end of the year only the ‘Big Five’ domestic energy companies, and a handful of others, are likely to be operating.

The government tells us not to worry as affected customers’ accounts will be transferred to the remaining energy companies. But there’s no guarantee that existing tariffs will be honoured. Most likely these customers will be put onto higher tariffs.

In October, the government’s energy price cap will be lifted allowing companies to ramp up our gas and electricity bills. Now, the Tories are refusing to rule out another raising of the price cap this winter to prevent energy companies collapsing.

Coming on top of increased rents, rising food prices, higher transport fares, the ending of furlough, a hike in national insurance and a cut in Universal Credit, these energy price hikes will mean many families facing financial ruin and even homelessness. The gas price hike also threatens the meat supply industry, possibly leading to shortages in supermarkets.

This crisis situation is not simply a consequence of a one-off ‘perfect storm’ of events, but is inherent in the profit-driven market economy. Boom and bust is the norm under capitalism, not the exception.

Moreover, the big energy multinationals also invest in oil and gas fields. So any hike in wholesale prices will benefit them.

The Johnson government, whose predecessor Thatcher Tory government sold off nationalised gas for a song in 1986, may well oblige these parasites by sinking more public funds into these failed enterprises.

For most people, however, privatisation has been a disaster, with energy prices rising in real terms and profits increasing.

Clearly, the rational solution to the energy crisis is to renationalise the big companies, under democratic workers’ control and management, as part of a ‘green’ plan of production.

However, the Labour Party does not call for such a measure. In the 2019 general election, along with a ‘windfall tax’ on energy giants, Jeremy Corbyn proposed bringing the “supply arms of the Big Six energy companies… into public ownership”. Under Starmer, there isn’t even the hint of a windfall tax, let alone this call for partial nationalisation.

That’s why the fight for cheap, renewables-based energy supplies must be tied to the fight for socialist policies and building a new mass workers’ party to implement them.

Tory cuts to Universal Credit: we need a union fightback

Tax fraud could be over £20 billion annually

MOJ pay deal accepted – we demand 10% and no strings attached

Workers at 13 colleges to strike over pay

West Sussex ‘disability tax’ – our protest is not going away

Socialist Students: Youth lit up when they saw us on campus

Gleision mine deaths: Still fighting for justice ten years on

Corbyn had a social care plan

Who pays for the climate crisis?