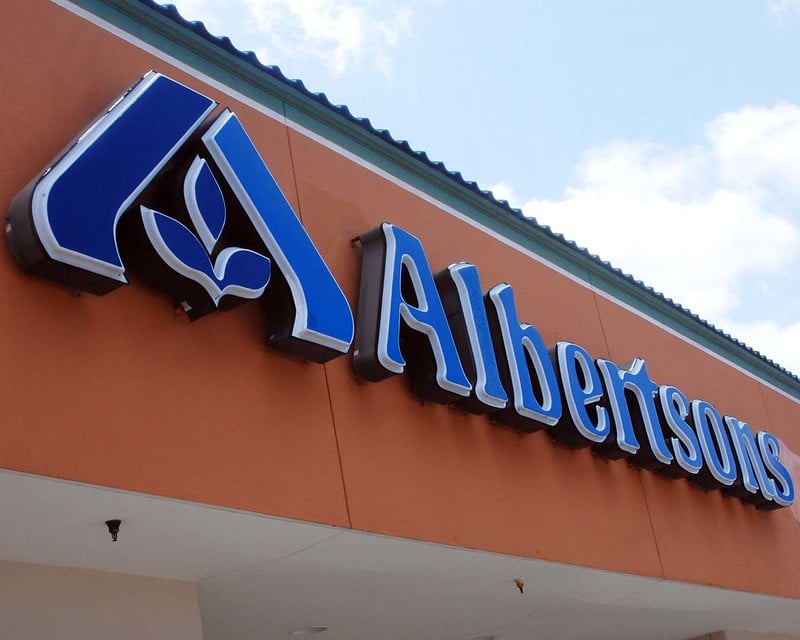 Once the acquisition is complete, Kroger will be the second-largest grocery corporation in the United States, with nearly 12% of market share. The largest in the nation is Walmart, which holds 15% of the market. Albertsons and Kroger combined have roughly 700,000 employees, although the massive dividend will likely reduce Albertsons workforce by diverting funds and accruing debt.

At the core of Ferguson’s challenge to the dividend: Albertsons simply does not have $4 billion dollars to hand out to its shareholders. Unlike workers, capital has access to tremendous lines of credit, such as the $1.5 billion that Albertsons plans to borrow to make up the difference from its $2.5 billion cash on hand. The Attorney General argues that the payment will “sabotage their ability to compete while [the] merger is under review.”

A blow to the ‘competitiveness’ of the company would hit workers the hardest, through layoffs, store closures, pay freezes and more. These developments would have a cascading effect through working-class communities, making people poorer, driving up food prices and depriving people of access to nutritious food. Of course, it would also entail lower revenue and reduced profits for the company. Why would the company choose to sabotage itself in this way?

The answer is found in an open letter to the Federal Trade Commission by the United Food & Commercial Workers Local 400 union and numerous other labor and advocacy organizations. In the letter, the union points out that Cerberus Capital Management, a private equity firm, leads a coalition of investors which controls a 70 percent stake in Albertsons. These super-wealthy finance capitalists have no interest in the success of Albertsons or any other grocery chain. Instead, their purpose is to maximize their own short-term profits, by whatever means they see fit. They are simply looting the company to line their own pockets, with no care to the consequences for others; they are engaged in class warfare.

The merger between Albertsons and Kroger illustrates capitalism’s natural tendency toward monopoly. Capitalist bureaucrats such as Attorney General Ferguson may hope to limit the harmful effects of this tendency through regulation. But workers cannot put their hopes in the capitalist state, as the failure of the Attorney General’s suit shows. The only real way for us to fight back against the super-wealthy is through class struggle. As the merger progresses, grocery employees, other workers, and their communities must organize in solidarity to protect their jobs, their wages and their access to basic necessities.

Comrade K K Ragesh spoke in the parliament on the merger of associate banks with SBI.