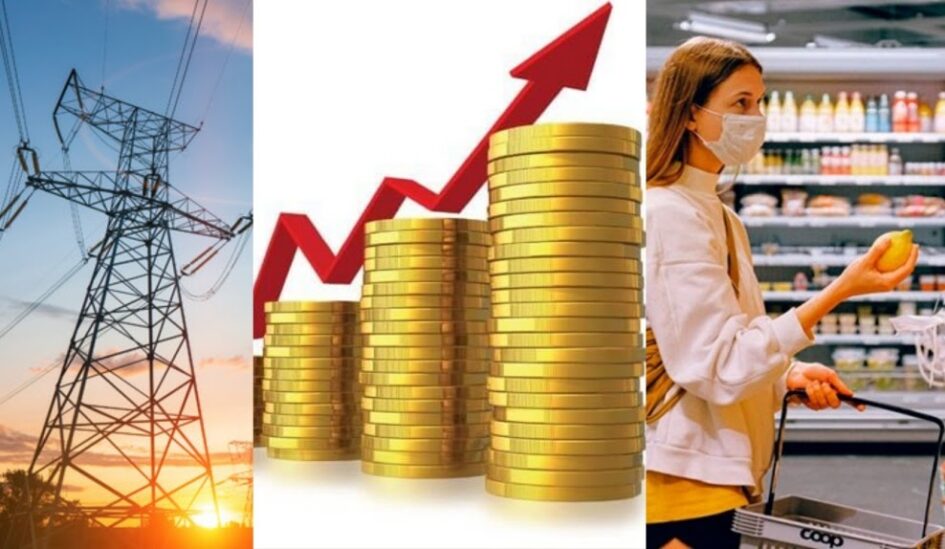 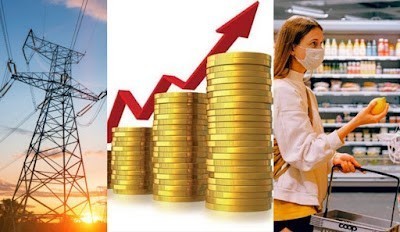 In the recent period an acute rise in
prices of different basic goods, including electricity, fuel, and other
essential commodities is being registered. This situation, which is
particularly worrying when we are on the threshold of winter season, is
affecting the working class and the popular strata of our countries, who
have been the victims of the bourgeois governments and their management
of the recent crisis against the peoples.

The price rises in basic goods are not a
surprise or an unwanted consequence of the crisis, did not fall from
the sky. It is the intensity of the exploitation itself, the pursuit of
maximum profit, the competition, which leads to the increase of the
prices of the products, it is the “extensive policy”, providing billion
of euros in great capital boosting inflation.

They derive from the fact that the
energy and the food markets are conceived to satisfy the interests of
the capitalists and not the people’s needs. The total liberalization of
markets, the so-called “green transition” strategy with the pollutant
trade, the “monoculture” of very expensive and unstable RES and the
speculation with the basic goods causes high prices and not cheaper ones
as the representatives of the interests of capital claim.

This price rise in electricity and fuel
is already affecting the production of other goods, which contribute to a
general price rise that is deepening the already existing problems of
growing poverty and making even more difficult for working class and
popular families to meet their basic needs.

At the same time, there
is higher risk of confrontations between imperialist powers for the
control of the energy sources, markets, and transport channels, coming
from the fact that imperialist states and alliances will not remain
quiet while the interests of the monopolies that they represent are at
risk. In fact, the EU dependence on energy resources coming from third
countries has already been pointed out as an “strategic weakness” which
will be dealt with through more aggressive actions in the Eastern
Mediterranean. The peoples will again be the victims of the imperialist
plans.

The EU powers are already using this
situation for boosting the “green capitalism” agenda, which in fact
means the creation of conditions for new profitable investments promoted
by the capitalist states. The huge propaganda campaign for promoting
the so called “Green New Deal” does not worry about the people’s
interests or the protection of environment, but it is aimed at defending
the interests of different sectors of monopoly capital.

Both capitalist crises and profit-driven
growth have serious consequences on the working class and popular
strata express how unsustainable this system is. There is no future for
the benefit of peoples under capitalism.The daily struggle for relief
from acute problems is linked to the struggle to satisfy the people’s
needs through central scientific planning of the economy based on
workers’ power and social ownership of the concentrated means of
production.

No ‘pay rises’ below inflation

Rhetoric, meet reality: how to green the Belt and Road Initiative

Women Hold Up More Than Half the Sky

Women hold up more than half the sky: The Forty-First Newsletter (2021)