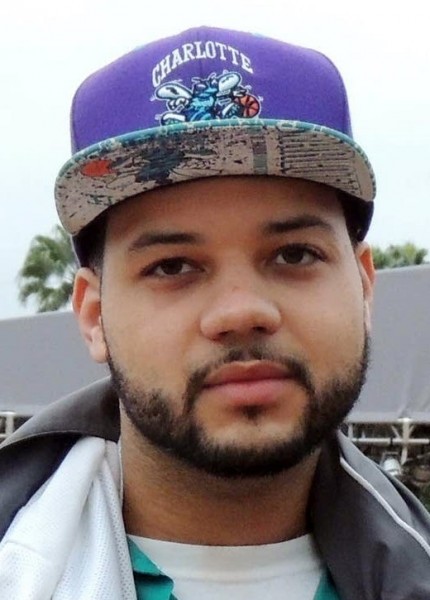 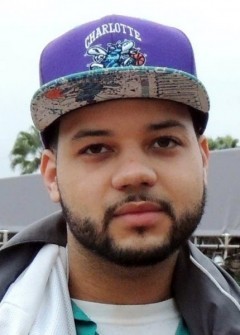 Marcus Golden was 24 years old when he was murdered by Saint Paul police in 2015.

St. Paul, MN – After eight years of struggle, the family of Marcus Golden, who was murdered by Saint Paul police officers January 14, 2015, won financial settlements from the city of Saint Paul last week. On January 19, they held a press conference with a mind-boggling exposure of the lies told by city and county officials surrounding Marcus’ death.

Right after Golden was killed, the whole family knew that Saint Paul Police Department was doing a cover-up. His aunt, Monique Cullars-Doty, led the campaign for justice. She started Black Lives Matter-Twin Cities Metro, Blue LIES Matter and other groups, and was a co-founder of the Twin Cities Coalition 4 Justice 4 Jamar Clark, who was murdered ten months after her nephew Marcus Golden. The victory of this month’s settlements came though her work with the Twin Cities group Communities United Against Police Brutality (CUAPB).

CUAPB recently started a Reinvestigation Workgroup, which doggedly digs up and analyzes all materials – audio, video and written – surrounding police murders. In Marcus’ case, the SPPD written report alone was 594 pages. The red flags in Marcus Gordon’s case were too many to ignore. In fact, it is clear to many that the reason the city of Saint Paul settled with Golden’s family is because it did not want all of its cover-ups exposed in court: “The city did not give up $1.3 million just to make this ‘go away.’ They knew they had to,” said CUAPB founder Michelle Gross at the press conference.

The county attorney in 2015 sent the case of the killer cops, Jeremy Doverspike and Dan Peck, to a grand jury. Predictably, the secretive, law-enforcement-driven grand jury process said its cops did not murder Marcus Golden. Doverspike and Peck are still on the force.

The family looked into lawsuits, but Minnesota has a three-year statute of limitations for wrongful death cases. However, there is a longer window for “death caused by an intentional act” – in other words, murder. That is what the family went for in the fall of 2022, “a Hail Mary pass,” according to Cullars-Doty.

Paul Boseman, a lawyer affiliated with CUAPB, called in Kevin O’Connor of Chicago after the Reinvestigation Workgroup uncovered the law enforcement cover-up, and they shepherded the case through the legal system. The work resulted in a $1.3 million main settlement, plus two settlements specifically for Marcus’ mother and grandmother who were treated in a cruel, vindictive manner by the authorities after his murder.

The Reinvestigation Workgroup issued an 87-page report on Marcus Golden’s case and summarized some main points at the January 19 press conference, ranging from analyzing prints in the fresh snow, to doctored reports of 911 calls. Golden’s gun was seemingly planted in the car after it was found in a shockingly brazen search of his room at this grandparents’ house right after he was murdered. Police told lies about Marcus’ character and background, manipulating things to try to make him appear unhinged. The exposure of these facts meant, as CUAPB says, “Officers Doverspike and Peck faced the very real possibility of being tried for murder in a civil trial.”

The Reinvestigation Workgroup summary was posted online after the press conference.

After the presentations by Cullars-Doty, CUAPB workgroup members and the lawyers, representatives from several groups that have been lifting up Marcus Golden’s case addressed the crowd. Cullars-Doty said, “This could not have been the first. Every single Saint Paul Police Department homicide needs to be re-investigated.”

If it wasn’t for the years of community protest, and continuous pressure on many fronts, Marcus Golden’s murder case would still be buried.

Starbucks Workers Have a Golden Opportunity