Fascism in the USA and Strategies to Fight It 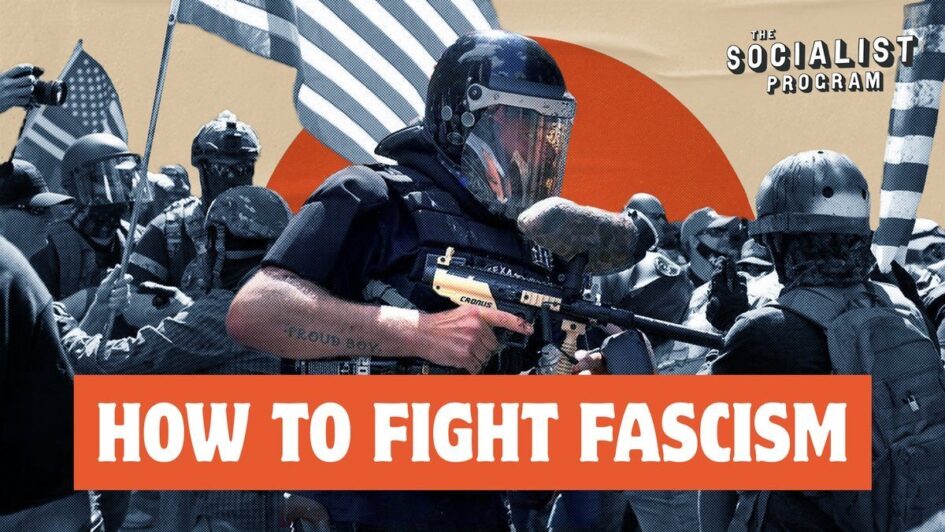 Brian Becker, Claudia De La Cruz and Gabriel Rockhill continue The Socialist Program’s analysis of the deeper meaning of the January 6 assault that temporarily dispersed Congress. One year after the attack attempted to overturn the election, the architects of that plan have yet to face prosecution and a movement of the far-right consolidates. There is a liberal response to fascism that prioritizes an alliance with one section of the ruling class and there is a working-class strategy based on building a united front from below.

Left Proposals are Not Enough, We Need Strategies to Enforce Them

USA: the end of the Biden honeymoon

USA: The decay of capitalist education in 24 seconds (VIDEO)