Federal NDP Wet’suwet’en statement is a masterclass in BS 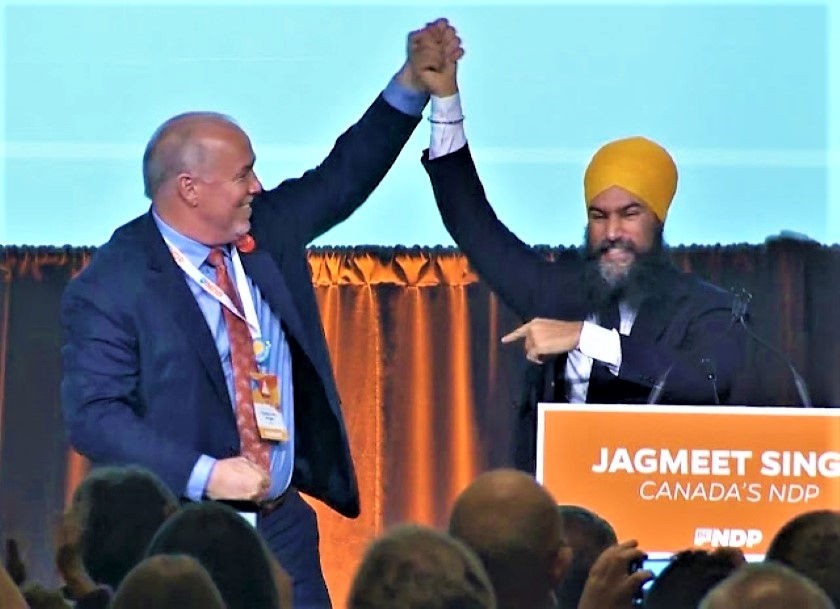 The statement does not mention the BC NDP provincial government of John Horgan once, anywhere. Seriously. 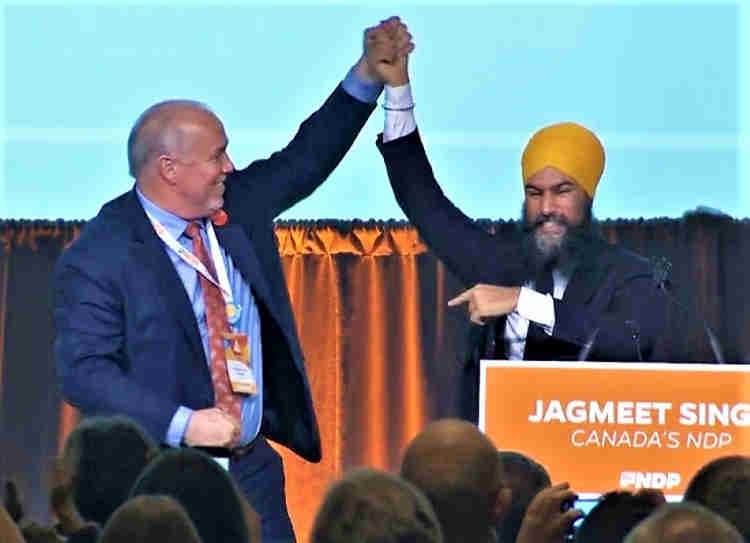 The NDP statement on the situation on Wet’suwet’en territory, despite some stiff competition, has to be one of the epic BS political statements released by them in many years.

The statement starts with:

This is fine as far as these things go.

It goes on to say:

And it does not mention the BC NDP provincial government of John Horgan once, anywhere.

To issue a statement about the RCMP raids on Wet’suwet’en territory without mentioning the BC NDP provincial government is a farce. A total joke. And shows, yet again, that the NDP’s primary commitment is to narrow perceived partisan electoral interests and not to justice or reconciliation for Indigenous Peoples.

All Eyes On Wet’suwet’en – protect the Wedzin Kwa

Federal Election and the State of Social Democracy in Canada

Why Federal Reserve Bankers Should be Arrested for Corruption