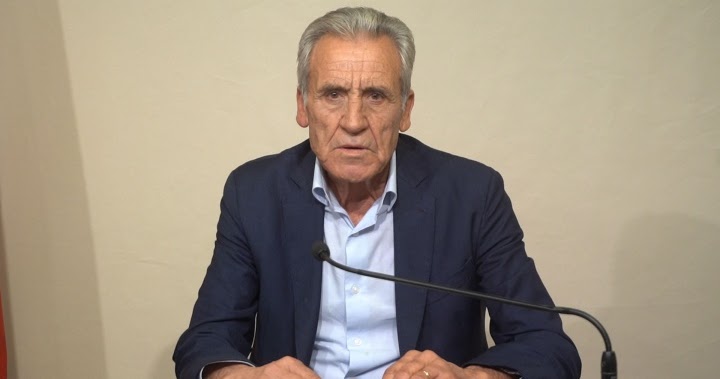 STATEMENT BY JERÓNIMO DE SOUSA, GENERAL SECRETARY OF THE PCP, SUBLIC SESSION “FIGHT THE VIRUS AND DEFEND THE RIGHTS OF THE RETIREES, PENSIONERS AND ELDERLY”