‘Fighting to free our people’: 55 years of the Black Panther Party 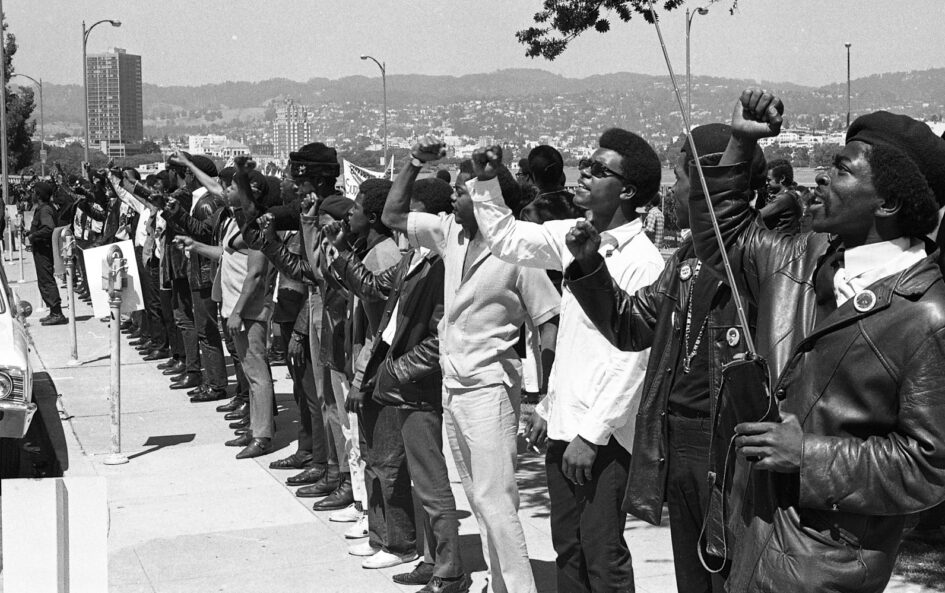 In October of 1966, the Black Panther Party was founded in Oakland, California. Since then, the Panthers have been a driving radical force for Black liberation, self-defense, and community organization and self-determination. In this special episode of Rattling the Bars commemorating the 55th anniversary of the founding of the BPP, TRNN Executive Producer and former Lieutenant of Security for the Baltimore chapter of the Black Panther Party Eddie Conway speaks with Black Panther Party archivist Bill Jennings about the legacy of the Panthers and how people are carrying on that legacy today.

Dave Chappelle and the Disposability of Poor Black People