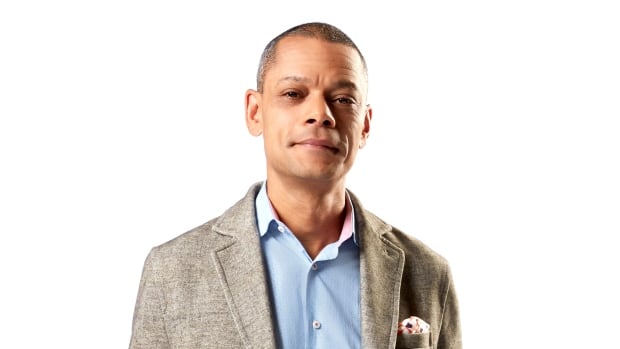 Today on The Current:

Front-line health-care workers report verbal aggression, physical violence and sexual assault from patients and their loved ones, and say its only gotten worse in the pandemic. Matt Galloway talks to Sonja Bernhard, a registered practical nurse at St. Joseph’s Healthcare Hamilton in Hamilton, Ont.; and James Brophy, co-author of Code White: Sounding the Alarm on Violence Against Health Care Workers.

Plus, after a summer of reckoning around Canada’s treatment of Indigenous peoples, what awaits MPs from Metis, First Nations and Inuit communities when they arrive in the House of Commons for a new session of parliament? We talk to Jaime Battiste, MP for Sydney-Victoria in Nova Scotia; and Lori Idlout, the representative for Nunavut, about the work that lies ahead.

And U.S. woman Mildred Harnack-Fish was a key resistance figure in Nazi Germany, who fed secrets to the allies, and was ultimately killed on Hitler’s direct orders. Her Canadian-born great-great niece Rebecca Donner tells the story in her new book All the Frequent Troubles of Our Days.