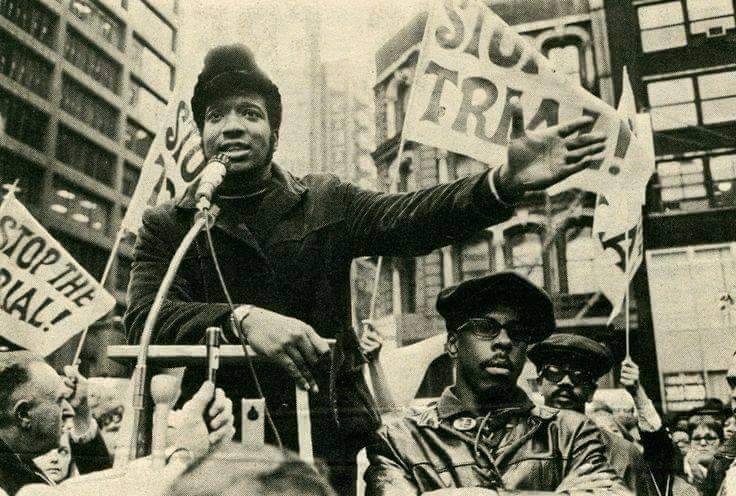 August 30, 1948: Birthday of Comrade Fred Hampton, chair of the Illinois chapter of the Black Panther Party, and deputy chair of the national BPP.

“You know, a lot of people have hang-ups with the Party because the Party talks about a class struggle. We say primarily that the priority of this struggle is class. That Marx and Lenin and Che Guevara and Mao Tse-tung and anybody else that has ever said or knew or practiced anything about revolution always said that a revolution is a class struggle. It was one class – the oppressed, and that other class – the oppressor. And it’s got to be a universal fact. Those that don’t admit to that are those that don’t want to get involved in a revolution, because they know as long as they’re dealing with a race thing, they’ll never be involved in a revolution.

“We never negated the fact that there was racism in America, but we said that the by-product, what comes off of capitalism, that happens to be racism. That capitalism comes first and next is racism. That when they brought slaves over here, it was to make money. So first the idea came that we want to make money, then the slaves came in order to make that money. That means, through historical fact, that racism had to come from capitalism. It had to be capitalism first and racism was a byproduct of that.”