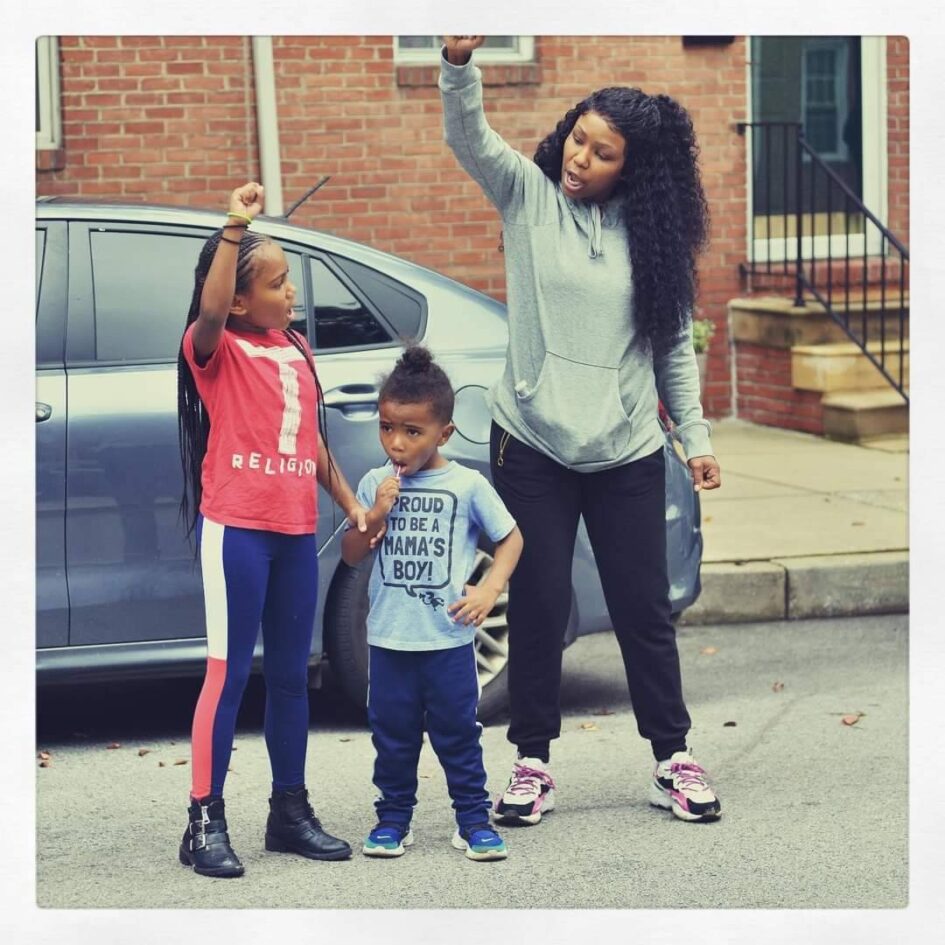 “After the experience of the Russian October revolution, it is clear to every working woman … that only the dictatorship of the working class, only the power of the soviets can guarantee complete and absolute equality, the ultimate victory of communism will tear down the century-old chains of repression and lack of rights. If the task of International Working Women’s Day was earlier in the face of the supremacy of the bourgeois parliaments to fight for the right of women to vote, the working class now has a new task: to organize working women around the fighting slogans of the Third International. Instead of taking part in the working of the bourgeois parliament, listen to the call from Russia –

“’Working women of all countries! Organize a united proletarian front in the struggle against those who are plundering the world! Down with the parliamentarism of the bourgeoisie! We welcome soviet power! Away with inequalities suffer by the working men and women! We will fight with the workers for the triumph of world communism!’

“This call was first heard amidst the trials of a new order, in the battles of civil war it will be heard by and it will strike a chord in the hearts of working women of other countries. The working woman will listen and believe this call to be right. Until recently they thought that if they managed to send a few representatives to parliament their lives would be easier and the oppression of capitalism more bearable. Now they know otherwise.

fuckyeahmarxismleninism:Alexandra Kollontai, member of the…

fuckyeahmarxismleninism:Celebration of the first anniversary of the Bolshevik Revolution, November…

fuckyeahmarxismleninism:December 26, 1893: Birthday of Comrade Mao Zedong, leader of the Chinese…