GOP Has Not Created A New Church Committee 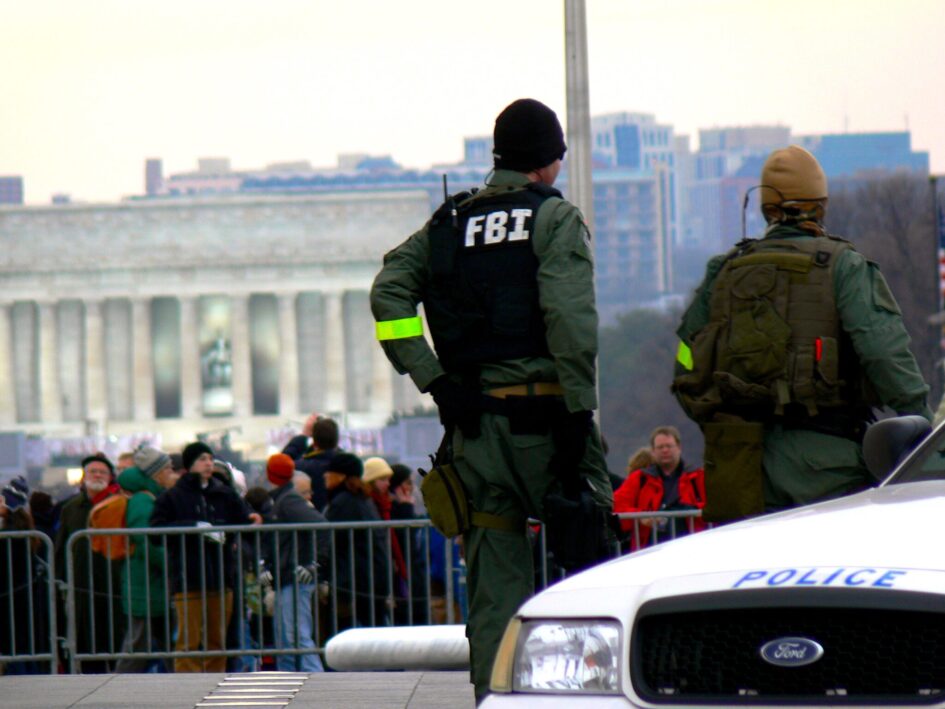 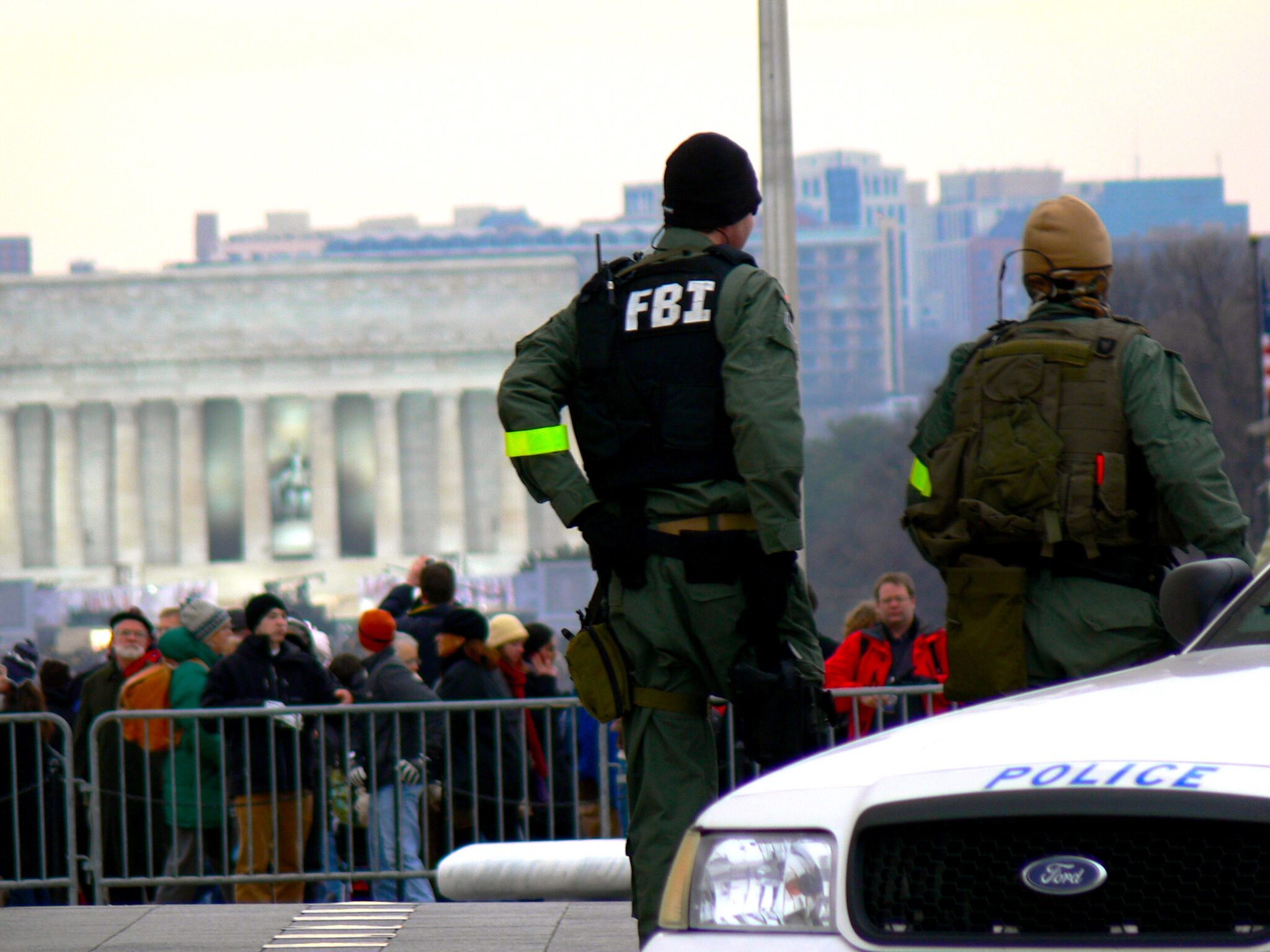 If U.S. Congress is going to form a special subcommittee looking at government overreach and illegality, then it should do exactly that.

House Republicans last week announced that they would quickly create a special committee that they referred to as the Church Committee II.  Formally, they named it the Select Subcommittee on the Weaponization of the Federal Government.  The subcommittee was created on a straight party-line vote:  All 221 Republicans voted in favor while all 211 Democrats were opposed.

It will be chaired by far-right Ohio Congressman Jim Jordan, the former wrestling coach at Ohio State University whom six former wrestlers accused of doing nothing to help them, despite the fact that he knew they were being molested by the team doctor.  Jordan is also the incoming chairman of the House Judiciary Committee; in one of life’s ironies, despite graduating from an obscure law school in central Ohio, he never bothered to take the bar exam.

House Republicans, upon creation of the subcommittee, said that it would be responsible for a “wide-ranging investigation into federal law enforcement and national security agencies.”  But in private conversations, these same Republicans said that they would “use their new power in Congress to scrutinize what they said was a concerted effort by the government to silence and punish conservatives at all levels, from protestors at school board meetings to former President Donald J. Trump,” according to The New York Times.

That doesn’t bear even a fleeting resemblance to the Church Committee.

First, let’s recall what, exactly, it was that the Church Committee accomplished.  The Church Committee, and its House counterpart, the Pike Committee, were created in 1975 to investigate abuses by the C.I.A. and other government entities.  These abuses were not based on complaints from one political party that the government was harassing its adherents.  Instead, these abuses amounted to crimes against humanity, war crimes and crimes against the American people.

Among the things that the Church and Pike Committees uncovered were the U.S. Army’s spying operations against American citizens, particularly those who were opposed to the Vietnam War; assassination operations against foreign leaders, including Zaire’s Patrice Lumumba, the Dominican Republic’s Rafael Trujillo, Ngo Dinh Diem of South Vietnam, General Rene Schneider of Chile and Cuba’s Fidel Castro; the C.I.A.’s MKULTRA program, in which the C.I.A. tortured and drugged with LSD unwitting American citizens as part of a program of long-term experiments on mind control; and the F.B.I.’s COINTELPRO, short for Counterintelligence Program, which involved surveillance of American political, peace and civil rights organizations and the infiltration of those organizations without any probable cause, warrants or court orders.

Compare that to Jordan’s new creation.  There are no Democrats on the Subcommittee on the Weaponization of the Federal Government, although House Speaker Kevin McCarthy has authorized the subcommittee to be made up of nine Republicans and six Democrats.  The Republican members haven’t yet been named and the Democrats are boycotting.

In the meantime, Democrats are calling the new body not a “Church Committee II,” but a new McCarthy Committee.  They’re not talking about Kevin McCarthy.  They’re talking about Sen. Joe McCarthy, that drunken hate-filled lout who ruined the lives of countless Americans by accusing them of being Communists or of being weak on Communism without any proof whatsoever and then drank himself to death a few years later.

I want to make clear that I hate the F.B.I. as much as any Republican does.  The F.B.I. has raided my housetwice and it has worked hard to ruin my life and to put me in prison after I blew the whistle on the C.I.A.’s illegal, immoral and unethical torture program.  They failed.  But their actions against me cost me my family and my freedom for two years and it drove me into bankruptcy.

Still, if we’re going to have a special subcommittee looking at government overreach and illegality, then let’s do exactly that.  Go ahead and investigate the F.B.I. and its targeting of Republicans, as well as Democrats, journalists, peace groups, Julian Assange and everybody else on the chopping block.

Go ahead and investigate the IRS (which audited me for the first time just weeks after I blew the whistle and continued to audit me every single year for the next decade).

Go ahead and investigate the C.I.A., which hacked into the Senate Intelligence Committee’s computer system to spy on Senate investigators looking into the torture program.

My guess is that Jordan doesn’t have the guts to do any of that.  He wouldn’t even investigate a pedophile doctor when he had the opportunity.  Why should we expect anything different now?

In Somalia, the U.S. is bombing the very ‘terrorists’ it created

History of the Hungarian People’s Republic (PART 7: The Mindszenty Case (1949) – Church vs the state

The Catholic Church expelled me for supporting women joining the priesthood