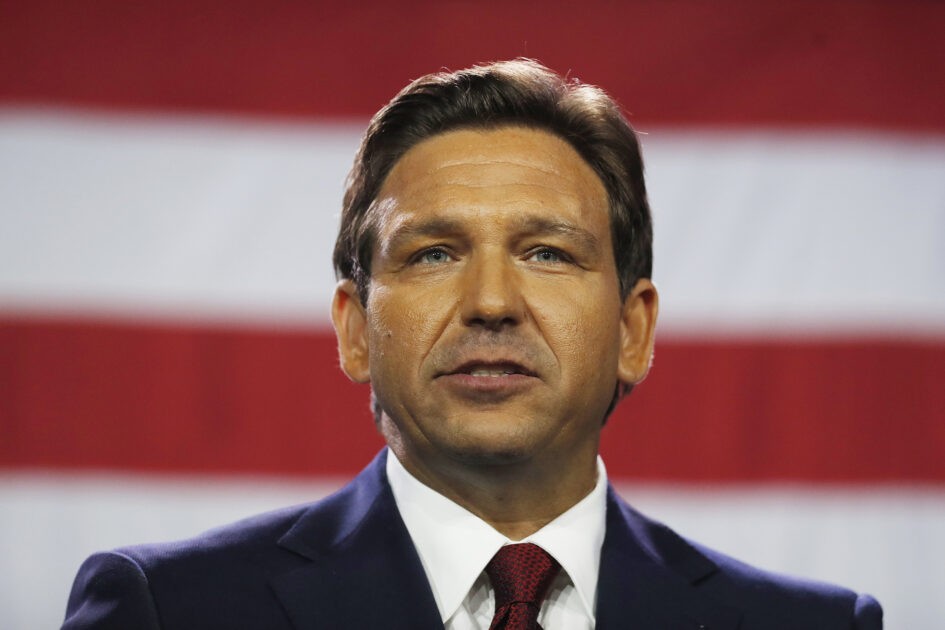 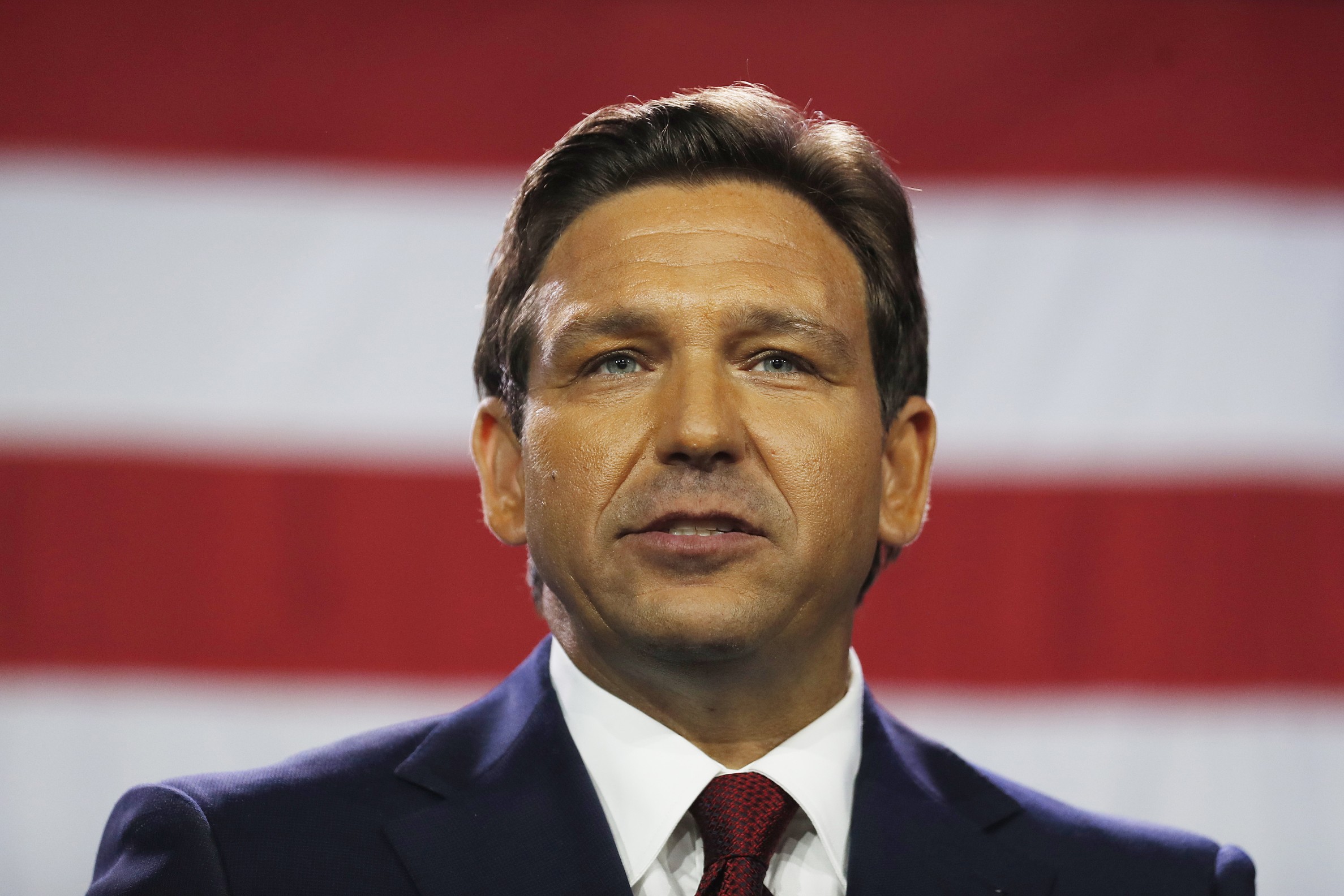 Florida Gov. Ron DeSantis’s political star is on the rise, with many commentators identifying him as the heir apparent to a post-Trump GOP. For someone with such an immense public persona, DeSantis has been curiously tight-lipped about his military past. A bombshell new report from journalist and Army veteran Mike Prysner on his podcast Eyes Left now reveals why. According to former Guantánamo Bay detainee Mansoor Adayfi, DeSantis oversaw torture in Guantánamo, greenlighting everything from beatings to forced feedings of hunger-striking detainees. After his stint in Guantánamo, DeSantis was deployed to Fallujah to act as the US military’s human rights lawyer during the Second Gulf War. Mike Prysner joins TRNN Editor-in-Chief Maximillian Alvarez to discuss his reporting, and what DeSantis’s past tells us about the future he has in store for all of us.

“I was screaming and he was smiling”: DeSantis ran Guantanamo torture