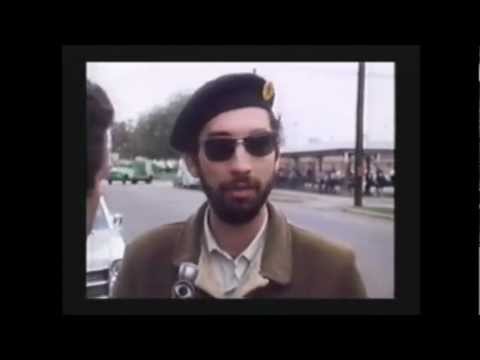 Los Angeles, CA – The Committee to Stop FBI Repression has created a great new video on the life of Carlos Montes, and the fight to beat back the attempt to jail him.

Montes is a veteran Chicano activist known for his leadership of the 1968 East Los Angeles student walkouts, the historic Chicano Moratorium against the U.S. war in Vietnam, and the recent immigrants’ rights mega-marches of 2006. Montes was a co-founder of the Brown Berets. In recent years he has be active in the anti war, Chicano, labor and immigrant rights movements. He currently one of the 24 anti war and international solidarity activists who have been targeted by the FBI, and is scheduled to go on trial May 15.

The video urges people to call Los Angeles District Attorney Steve Cooley, at 213-974-3512 to demand that all charges against Montes be dropped.

“Everyone should see this video and share it with their friends. It‘s the inspiring story of a heroic activists, Carlos Montes, who facing an FBI frame up. We can’t let him go to prison,” says Jess Sundin of the Committee to Stop FBI Repression.

Scans of USFSP Bulletins since 2008 are Now Available online in PDF! Updates and edits discussed below.