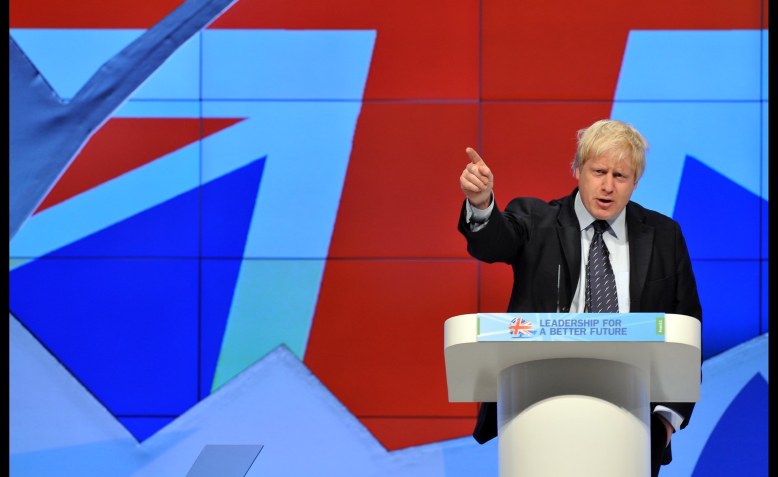 An astonishing article in the Financial Times this weekend made several revelations about the extent of corruption in the Tory party. Jamal Elaheebocus reports

The articlerevealed that the Tory party co-chair, Ben Elliot, had set up an exclusive club called the “Advisory Board”. This is also known as the “250 Club”, since it consists of people who have donated £250,000 or more to the Tory party. Members of the Advisory Board get monthly meetings with Boris Johnson and Rishi Sunak. It is unknown exactly who is a member of the Advisory Board, but those who have donated £250 thousand or more to the Tory Party include hedge fund manager Alan Howard and Rosemary Said, the wife of the businessman who played a key role in the UK-Saudi al-Yamamah arms sale.

This is just one example of the way the Tory party is being run with Elliot as co-chair; the larger the donation to the Tory party, the more access to government given.

Like in every elite club, there are levels of membership. If Tory donors can’t shell out £250,000, they can still join the “Leaders Group”, which is made up of those who have given £50,000 or more to the Conservatives. They are treated to monthly lunches with government ministers.

It was also revealed that Johnson had attempted to set up a Downing Street trust to pay for the notorious refurbishment of his Downing Street flat but failed to because the flat was considered private property. Tory patron Lord Brownlow had paid the party £58,000 “to cover the payments the party has already made on behalf of the soon to be formed Downing Street trust”.

Over the last 18 months, corruption and elitism in the Tory party have been more evident than ever. Billions were wasted on dodgy PPE contracts which were given to friends of Tory ministers and which often resulted in no usable PPE being produced. £37 billion was wasted on outsourcing contact tracing to Serco.

These new revelations perfectly demonstrate how corruption has become institutionalised within government.

And this is not just a story of ruling class shenanigans; it has real impacts on government policy and therefore all of our lives. The FT reported that on the same day as Matt Hancock resigned for breaking Covid rules, Johnson was at a garden party with several rich Tory donors.

At this meeting, those present complained to Johnson about the extent of state intervention and Johnson promised them that he would push ahead with so-called “freedom day”. Opinion polls show that freedom day was not very popular among the general public and most people said they would continue to wear masks. Therefore, the driving force behind Johnson’s decision-making around the lifting of restrictions was not public safety or scientific evidence but was the desire to satisfy Tory donors.

It has repercussions beyond Covid policy as well. Johnson’s number one source of funding has been property companies, which have given £18 million since he became Prime Minister. It is no coincidence then that the government attempted to rip up planning laws to allow for more housebuilding with less regulation.

The Tories have always sought to serve and protect the interests of big business and its corrupting influence is now at the heart of government. The consequences have been devastating. It has already led to thousands of unnecessary deaths from Covid, due to the government’s failed outsourcing of the contact tracing programme and the late lockdowns which were likely a result of pressure from the kind of people in the “250 club”.

It will continue to affect government policy, from preventing serious action to deal with the climate crisis to ensuring corporation tax stays shockingly low, and therefore continue to damage the lives of working class people.

These revelations also showed how out-of-touch the government is with the majority of people in this country. Johnson, who earned £850,000 per year as a backbench MP from speaking at events and writing his column in the Telegraph, complained about his £157,000 wage as not being enough to survive on. Meanwhile the government plans to scrap the Universal Credit uplift, leaving millions to live on £90 per week.

At a time when working people have suffered hugely and been constantly under attack from the ruling class, the corruption and sheer arrogance in government is all the more sickening.