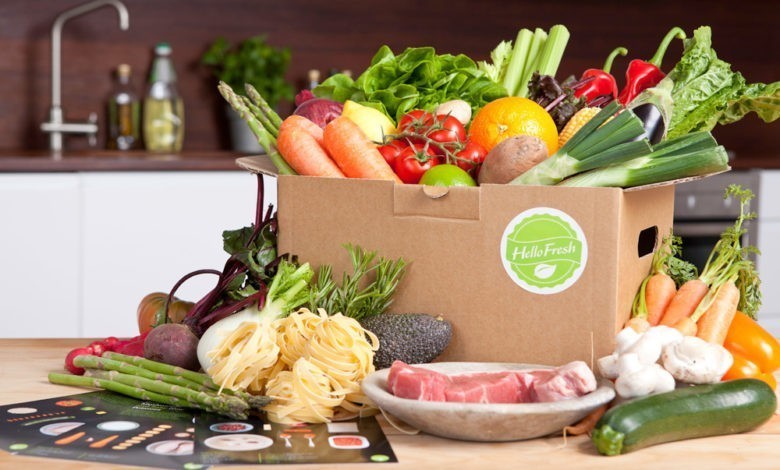 Most food-kit delivery companies like HelloFresh have existed for less than a decade. But during the COVID pandemic and lockdowns in 2020, they grew exponentially, hiring newly unemployed workers and raking in new customers and huge profits. From a $1 billion in profits just the year before, HelloFresh pulled in $2.4 billion in 2020. Globally, the company made $4.4 billion.

These huge profits have come with the severe mistreatment of HelloFresh workers. In response, workers at two facilities, in Aurora, Colorado and Richmond, California, are unionizing. Workers at the facility in Colorado recently filed for a vote with the National Labor Relations Board after more than 70% of workers signed cards in support of their union drive, and on September 23, California HelloFresh workers did the same.

If these workers win their union, they would be the first in the food-kit production and delivery industry. And they vitally need a union — workers describe difficult, underpaid work in unsafe conditions.

In an interview with Liberation, a worker at the Aurora facility described a dangerous workplace where minor accidents are common, and serious injuries not unheard of. Electric lifts used to raise and move several-hundred-pound pallets of food are squeezed into tight, highly trafficked aisles in the warehouse, and workers walking by can be grazed or hit. Workers have to physically duck under five-foot racking carrying pallets of product to grab large boxes of product, often hitting their heads. Under the shelves, crouched down, the workers have to pick up and take out bins of food weighing up to 50 pounds. According to one worker at the Aurora facility, “I have had recurring back and joint pain that I fear will get worse if nothing changes.”

In June, an unsecured, several-hundred-pound pallet fell 25 feet onto four workers, seriously injuring them. “Every forklift driver I know has complained about the lack of safety racking on the warehouse shelves,” said one worker. Safety racking is a bar or mesh that stops pallets from being pushed off of a rack in a warehouse — without it, huge pallets of food can be pushed off of the back of racks. “I had brought up that we needed safety racking a couple of months before this and nothing happened until after the accident. They didn’t listen to us until four people almost died.”

“I make 16.50 at the facility,” an Aurora HelloFresh employee said to Liberation, “and I can barely afford my bills. This past month I had one dollar in my bank account. And with the rising cost of rent in the Denver area, I really can’t afford to be paid that little — and with the risks that I’m being put around at work, I can afford it even less. I have nightmares about situations at work.”

Ironically, and horribly, 43% of workers at the California and Colorado facilities reported hunger in the last year because they did not have enough money to pay for food.

But workers feel optimistic about forming a union. Employees in California and Colorado are now demanding that HelloFresh give them a free and fair election, without harassment and intimidation. In both states, workers are holding town halls and other events to garner support.

Follow UniteHere to keep up with the campaign, and sign the petition to demand that HelloFresh not harass or intimidate workers coming up to their union elections.