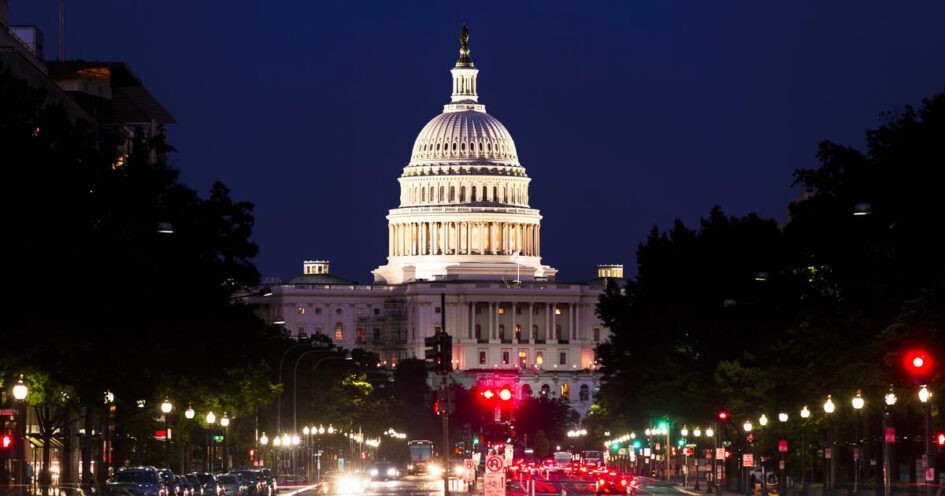 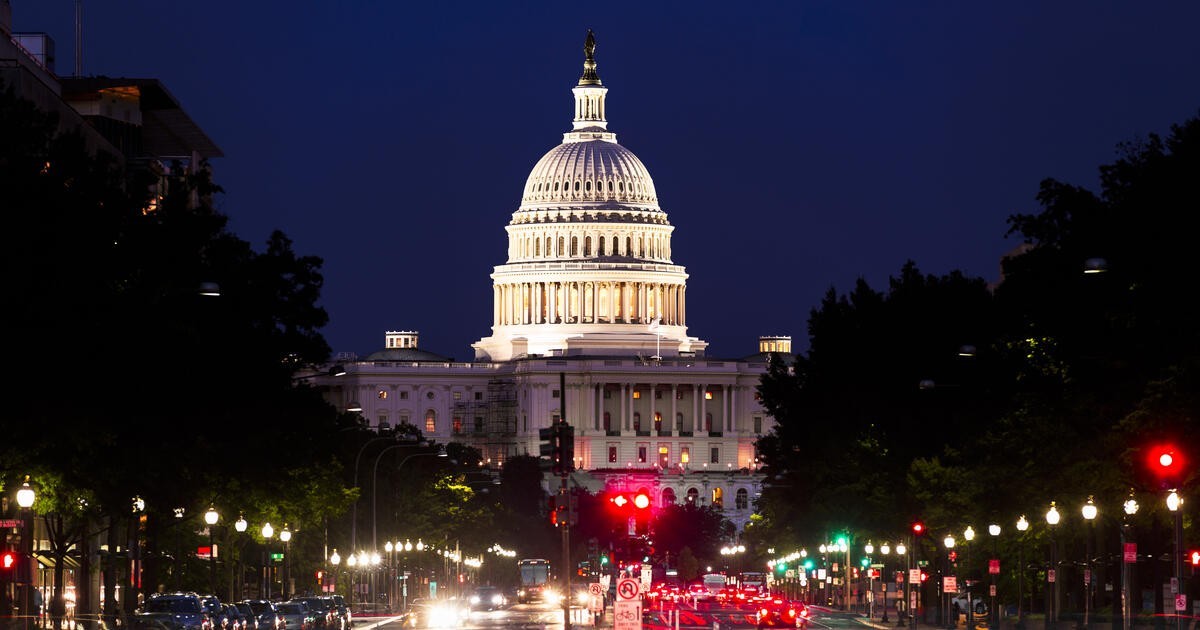 The House Republican majority recently adopted a rules package to guide that chamber’s legislative action that would put up steep barriers to investments in critical national needs while paving the way for ever more tax cuts, inevitably tilted toward the wealthy and profitable corporations. That isn’t an agenda that will expand opportunity or support broadly shared economic growth.

Proponents describe the rules as “restoring fiscal sanity,” but they just reflect an ideology that ignores reams of evidence showing that the tax cuts of recent decades haven’t meaningfully boosted economic growth. The large tax cuts have led to higher deficits and debt and lower investments in areas such as education, research, child care, climate, and transportation that would make our nation as a whole stronger.

The new House rules can be waived, but this package offers a window into the House majority’s priorities — favoring new tax cuts while hindering new investments. Here are some of the package’s specifics:

These rules on spending and revenues aren’t the only misguided budget rules in the package. It also eliminates a rule intended to make it easier to raise the debt limit so the nation can continue to meet its legally binding obligations. In practice, this rule likely would not have eased congressional consideration of the debt limit this year, but it is another troubling signal, along with statements by many House Republican members, that some want to engage in dangerous brinkmanship around the full faith and credit of the U.S.

Moreover, in addition to problematic rules changes, Speaker McCarthy reportedly made other deals to secure the votes to become speaker that are expected to guide House Republican budget priorities in the coming year. For instance, he reportedly agreed to cut appropriations for the next fiscal year back to the 2022 level.

In keeping with all of these misdirected priorities, the first bill the House Republican majority passed after adopting the rules package would cut $71 billion or nearly all of the funds recently provided in the Inflation Reduction Act to rebuild the depleted IRS following a decade of budget cuts. The bill would hinder the agency’s ability to administer the tax code and effectively provide a massive tax cut for tax cheats, leaving honest taxpayers to continue paying the taxes they owe. It would also lose $186 billion in revenue between 2023 through 2032, according to the Congressional Budget Office, and ultimately increase the deficit by $114 billion over the period.

Due in large part to previous expensive and unpaid-for tax cuts in 2001, 2003, and 2017, our revenue system already collects too little for the 21st century investments the nation needs. More tax cuts and sabotaging the effort to rebuild the IRS would only worsen this problem.

Oftentimes congressional rules are technical so they escape notice. But a close look at the latest package reveals what House Republicans are prioritizing: more tax cuts for the wealthy and corporations at the expense of important investments the nation needs.

A sword is not our emblem: How the seal of the USSR was designed

Eradication of poverty and hunger key priorities for Lula government