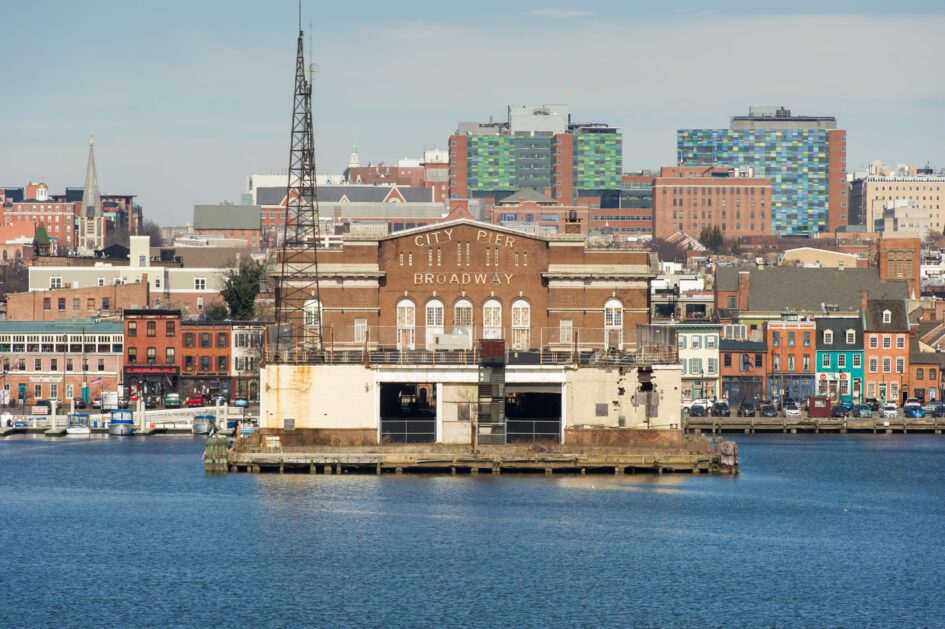 For 50 years, Baltimore city officials have trumpeted the use of tax subsidies for private developers as a way to catalyze economic development. As more and more public funds have gone into the pockets of the rich, the city’s prospects have only worsened. Hundreds of thousands of residents have left or been pushed out of the city, and numerous businesses have followed suit. In their new documentary, ‘Tax Broke,’ TRNN reporters Taya Graham and Stephen Janis team up with veteran Baltimore reporter Jayne Miller to tell the story of how capital has fed parasitically on taxpayer money for half a century. Stephen and Jayne join Rattling the Bars to share what their reporting in ‘Tax Broke’ uncovered.